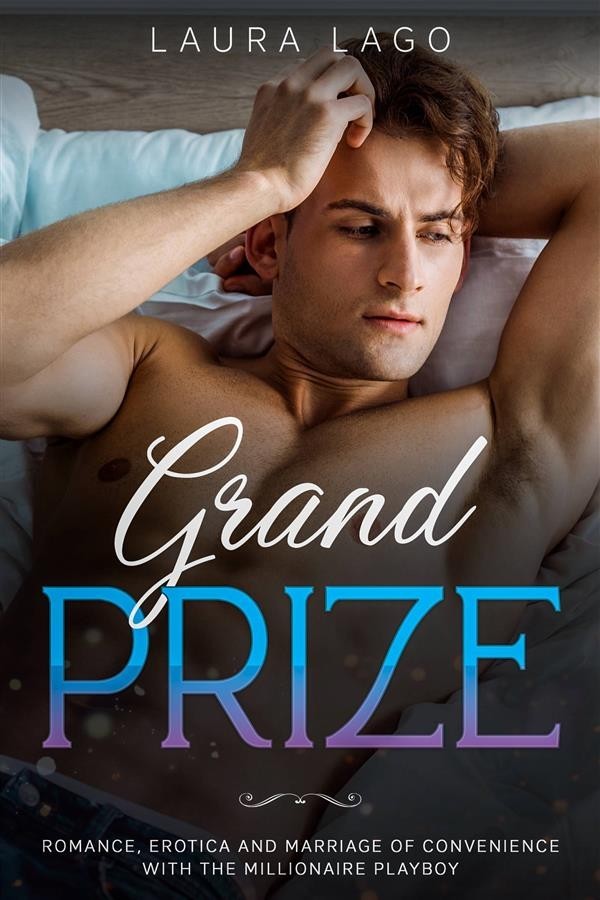 Romance, Erotica and Marriage of Convenience with the Millionaire Playboy My ex-girlfriends often say that I am a problem. A very big problem. A Jackpot My ex-girlfriends often say that I am a problem. A very big problem.
And it's true. I'm fucking handsome, hideously smart, filthy rich, and I have a * huge poll.
Yeah I know, I'm also a whole asshole. AND? From a yacht, being able to grate cheese with your abs and being the life of the party - because I just made another million in the stock market - being or not an absolute jerk… I'm not going to fool you, I don't care.
But, uh, it could be worse. Every year I donate seven figures to charities, I contribute with social works and I behave like the ideal millionaire. Of those who help the world. And I believe it. I'm a philanthropist, a nice guy, with a single problem according to the pink press magazines.
In fact, my brother just called me. We are going to absorb I don't-know-which company from the competition - the first news I have - and we must prevent the gentlemen in suits and ties from getting nervous. That means no longer looking like a lustful foodie in the press, which means I shouldn't have a redhead - or a blonde - sleeping in my bed.
After that came out in the press, the only way I can think of to calm 70-year-old men and their shareholders is to offer a conservative, formal and committed profile. And that means showing commitment in all aspects, at least according to my brother and my mother.
It is time to sacrifice for the family, and that is where my dear friend Verónica comes into play. Her and the family ring, a ring as fat as my… ego. Her “ex-boyfriend”, a rock star with a public image snorted by coke, has left my friend Veronica in a pretty vulnerable position… for a runway model. So we both win if I ask her to be my fiancee for a week. We just had to "cut" then making it look good to the press.
Now I see myself kissing her in p