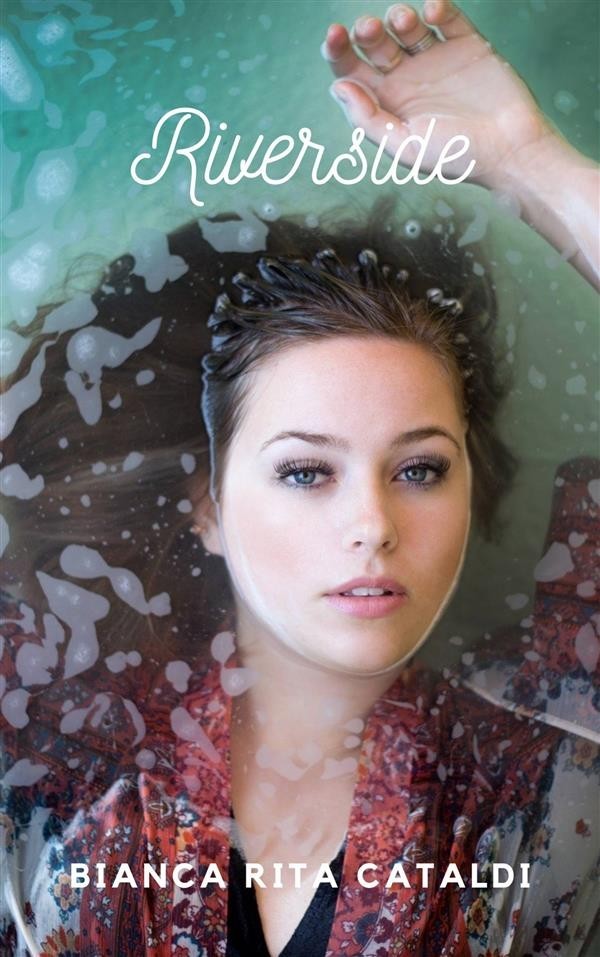 Riverside, in England. Four thirty on an unremarkable afternoon. An abandoned, dilapidated school at the end of Silverbell Street. As twenty-five-year-old Amabel will soon discover, this is no ordinary building - inside, the desks are all still in their place and chalk dust hangs in the air. All the clocks, from the one above the entrance to the grandfather clock in the hall, have stopped at nine nineteen, on an unknown day in an unknown year. What happened in that old school? What event was so earth-shattering to make time stop within its walls? And more importantly, who is that boy in school uniform that appears to Amabel, claiming to be a student at a school that hasn't been open in years?