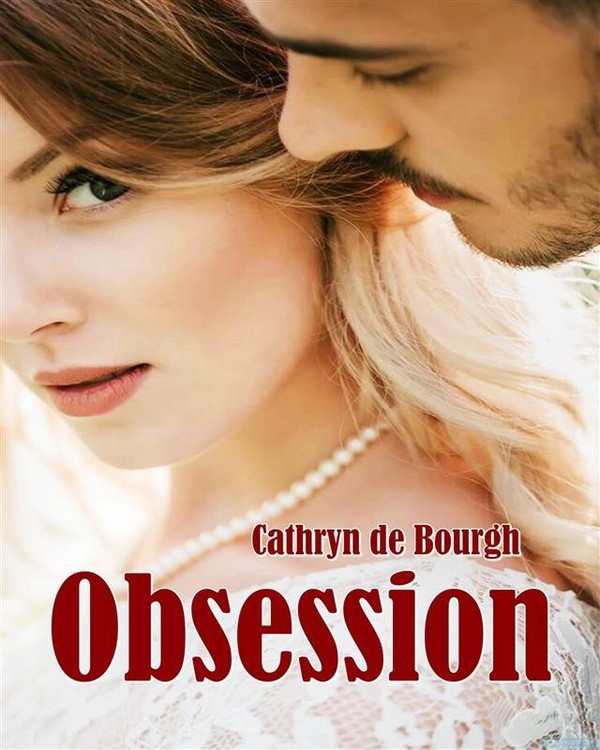 Franco Liguori, a young, handsome, and millionaire and addicted to the erotic games of his master, has just lost the only woman he has ever loved. The last thing he wants is a stable, exclusive relationship until a shy young woman with blond hair and kitten-like eyes enters his office one warm morning in April: it is Alina Rimini, his new secretary. Everyone thinks she's too inexperienced and shy to interest a man like him, who only dates girls who know what they want in bed and out of bed. But when shy Alina looks at him with her sweet and mysterious eyes, poor Liguori will be lost. She will be his obsession: his prey. While he feigns indifference and walks away with tempting conquests, he will not stop wanting her. He will not stop until he fulfills his fantasy of becoming the master of that young woman who may not be as innocent as she appears. Will he dare to tie her little white hands to the bed and become her absolute master as he wishes? Will that inexperienced young woman put up with such rough practices? Obsession is a contemporary romance novel with moments of eroticism and passion. It is the story of two lonely souls who met one warm day in April and came together to have a new opportunity to love and be happy.