Between The Sun And The Moon 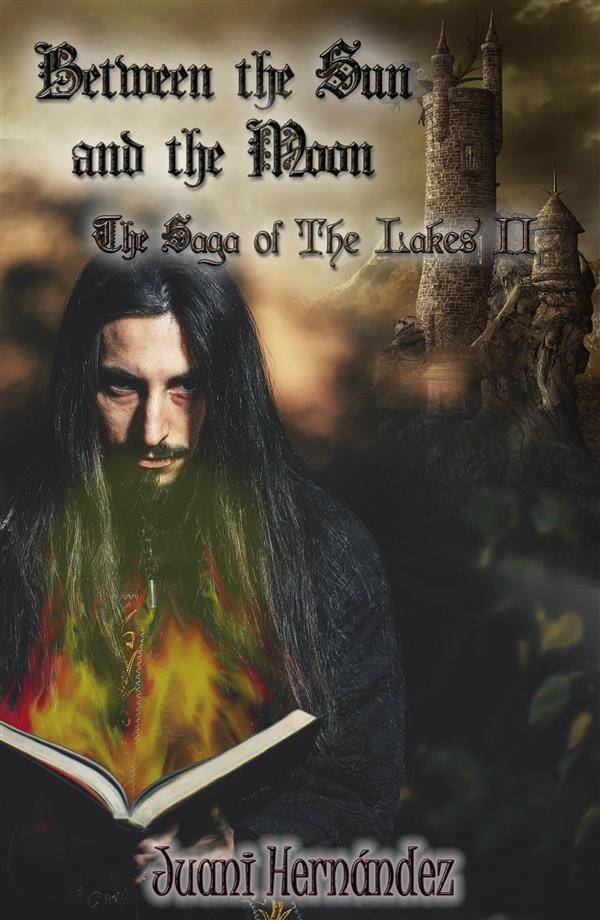 Between The Sun And The Moon

Life continues after the latest events in the Kingdom of The Lakes, although no one said it would be simple.
Erick is worried about Claire's pregnancy; Agatha is anxious about not being able to give Jordan a child; and Gabrielle must face an unexpected and premature birth, a birth that will mark a before and after in her life... and in everyone's.
Because an ancient prophecy marked the End of Days from the very start of time, and for some, the heir to the Lakes and Asbath is really the Son of Zygygia, the one who will come to destroy the World.
This is what they believe in the distant and unknown Kingdom of Häe, whose rulers will do the impossible to stop the apocalypse that threatens them. They will not hesitate to destroy the Kingdom of The Lakes, their whole world, as long as their own world prevails. And to do so, they will have allies whose desire for revenge can be as deadly as the worst of prophecies.