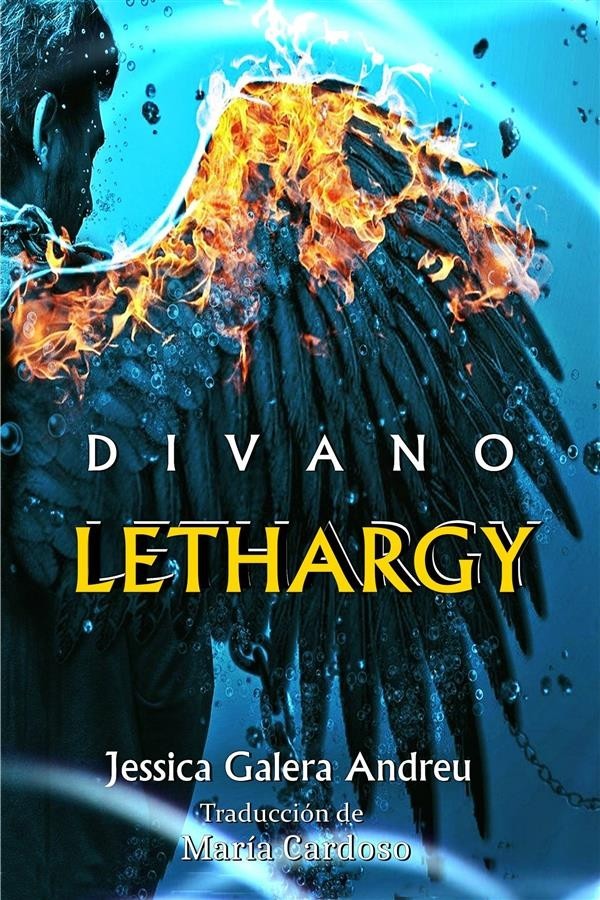 The world of Tayra stops with the death of her boyfriend Alex in a fatal car accident. Everything that remained to be said and done takes on special meaning with the appearance of three strange people who claim to be angels and who are looking for the soul of one of their own, reincarnated in a human, whom they have to find before a fallen finds him. make. Tayra's chaotic existence is further accentuated if possible, although also, thanks to them, she is finally able to find an explanation for the mysterious presences that have haunted her for several months and to which she was beginning to get used to. Asalian, Diorah and Deos bring her up to date about a disorder between worlds that causes the possibility of passing from one dimension to another, parallel lives, where strangers can be friends; friends, strangers, and the dead may be alive. Different lives, different paths, and other decisions that generate an unknown existence for her. Tayra is forced to put her life in the hands of the three. The irrepressible attraction that Deos exerts on her will meet against her unconditional love for Alex, dragging her squarely into the Ancestral war between good and evil, a battle as old as her own feelings.