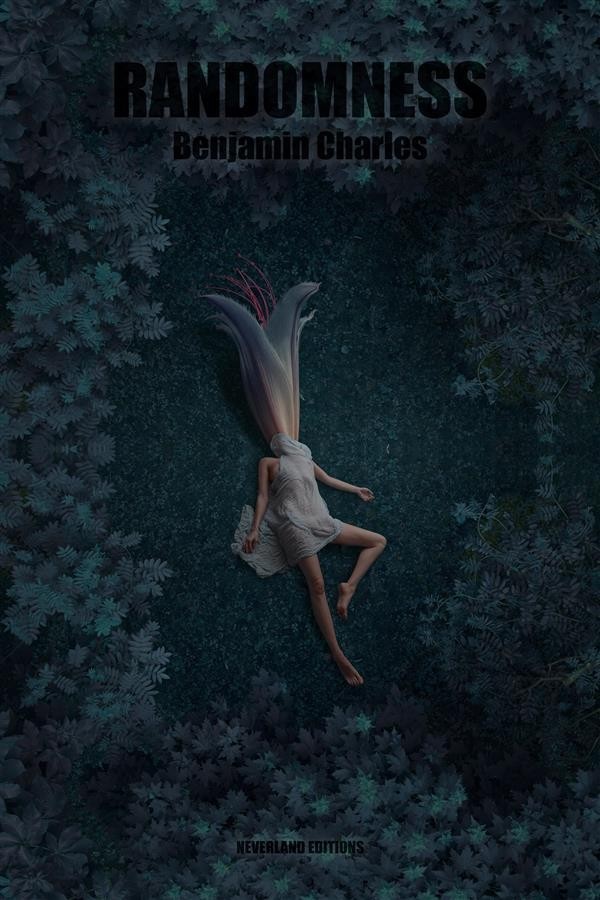 Randomness is my second book, after novel Aleas totally generated with an algorithm coded in PHP and Python.

Artist and author, Benjamin Charles has been working on generative art since 2005. Claimed surrealist, he first worked according to André Breton's techniques, before questioning the place of the conscious and the subconscious in creation by entrusting it to algorithms. He is co-developer of the "P4ul&4rthur" algorithm, the first poem generator to pass the Turing test.
Also a photographer and director, he is the author of 300 films and exhibitions on music. He has also been a columnist on Radio Neo, Virgin Radio, NT1, and creator of several cultural and musical blogs.