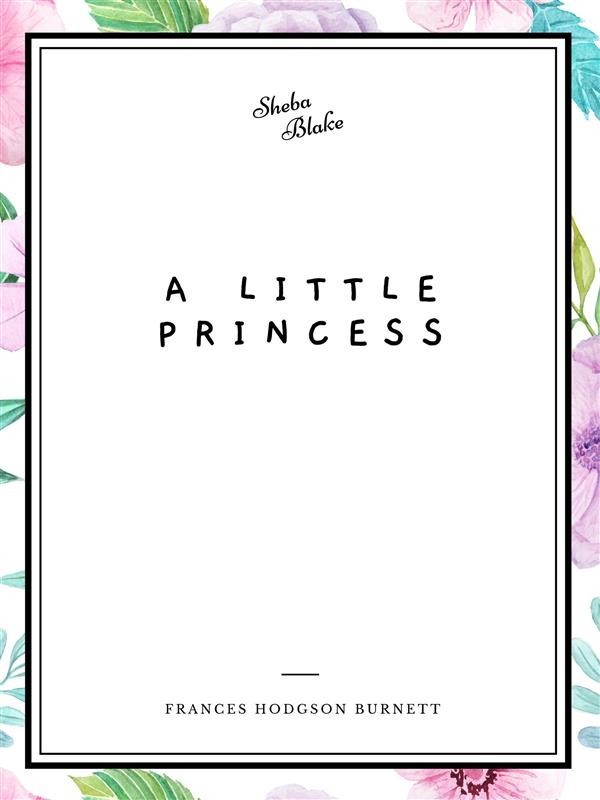 A Little Princess is a children's novel by Frances Hodgson Burnett.

The novella appears to have been inspired in part by Charlotte Brontë's unfinished novel, Emma, featuring a rich heiress with a mysterious past who is apparently abandoned at a boarding school.

The thread of the book is evident in the novella, in which Sara Crewe is left at Miss Minchin's, loses her father, is worked as a drudge, and is surprised with the kindness of an Indian gentleman who turns out to be Captain Crewe's friend. However, at just over one-third the length of the later book, the novella is much less detailed.

Generally, the novel expanded on things in the novella; Captain Crewe's "investments" are only referred to briefly and generally, and much of the information revealed in conversations in the novel is simply summarised. However, there are details in the novella which were dropped for the novel. While a drudge, Sara is said to have frequented a library, in which she read books about women in rough circumstances being rescued by princes and other powerful men. In addition, Mr. Carrisford's illness is specified as liver trouble.