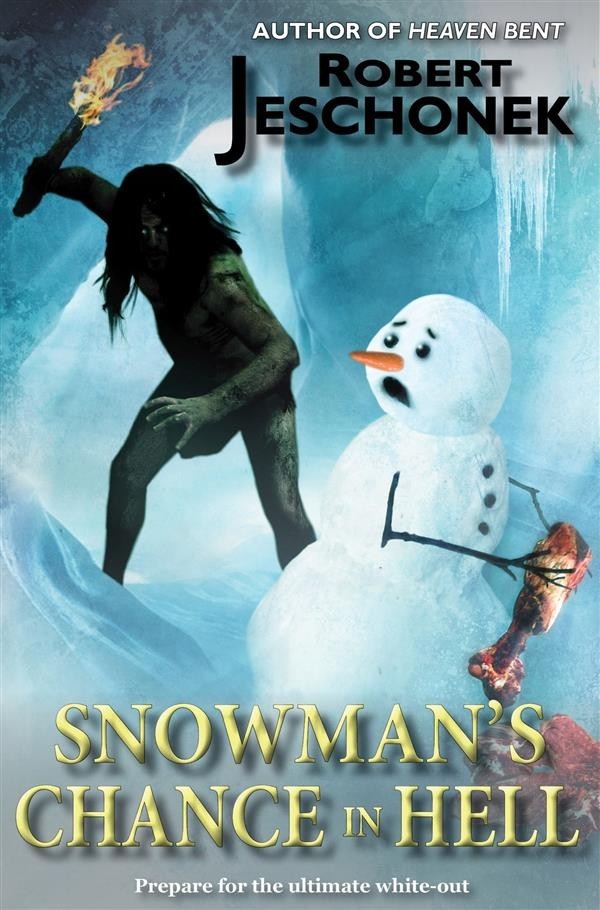 Welcome to the icy land of Drift, where flesh falls from the sky like snow, and snow-people build men of meat the way we build snowmen. Champion meat-man builder Wink creates a masterpiece that comes to life like Frosty the Snowman made of meat. But instead of frolicking through the streets like Frosty, this magical newborn meat-man calls himself Hurt and proceeds to live up to his name. Armed with blazing fire, the ultimate weapon in a land of ice and snow, Hurt launches a murderous rampage that only Wink can stop. If Wink can build a meat-wife for Hurt, the meat-man says the carnage will end. But will Hurt keep his promise? Can Wink save his endangered world? Or will snowmen and meat-people alike fall before the fury of another deadly menace, the winter-time monstrosity known as Squall? Don't miss this surprising tale by award-winning writer Robert Jeschonek, a master of unique and unexpected fantasy that really packs a punch.