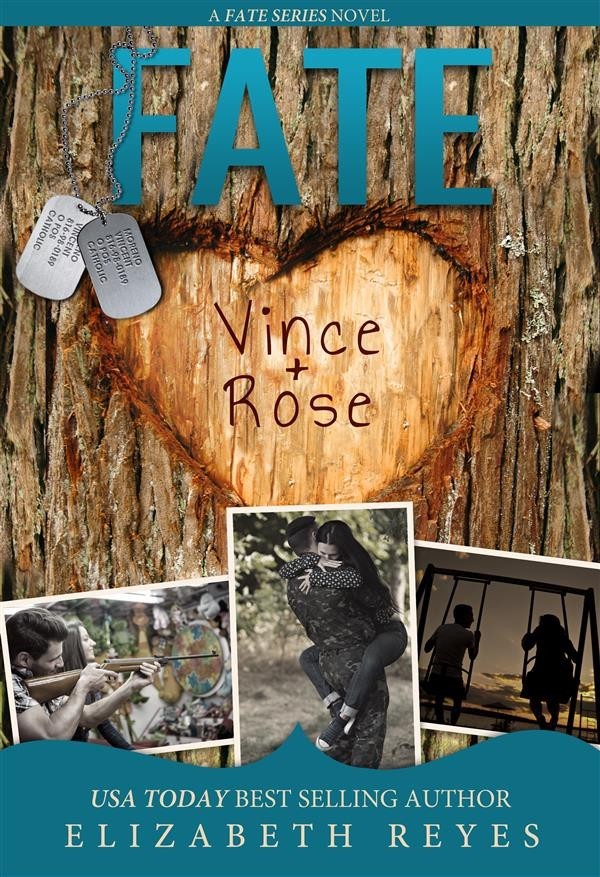 When Rose tagged along with her big sister to a baby shower the last thing she expected was to meet a guy. But this wasn’t just any guy. This was the exciting, sexy as sin, way out of her league black sheep of his family--Vincent Moreno. Even more surprising, this heart-stopping bad boy seemed interested in her.

Fate always had a way of interfering in Vince’s best-laid plans. His forced attendance to his annoyingly perfect cousin’s baby shower was no different. He was sure to be bored out of his skull, but instead, he met sweet little Rosie Zendejas.

What begins as a unlikely friendship between two very different teens turns into one of the most intense and passionate relationships that neither ever saw coming. But just like it had so many times in Vince’s troubled past, Fate steps in once again, threatening to take away the one thing he can’t seem to even breathe without now—Rose.