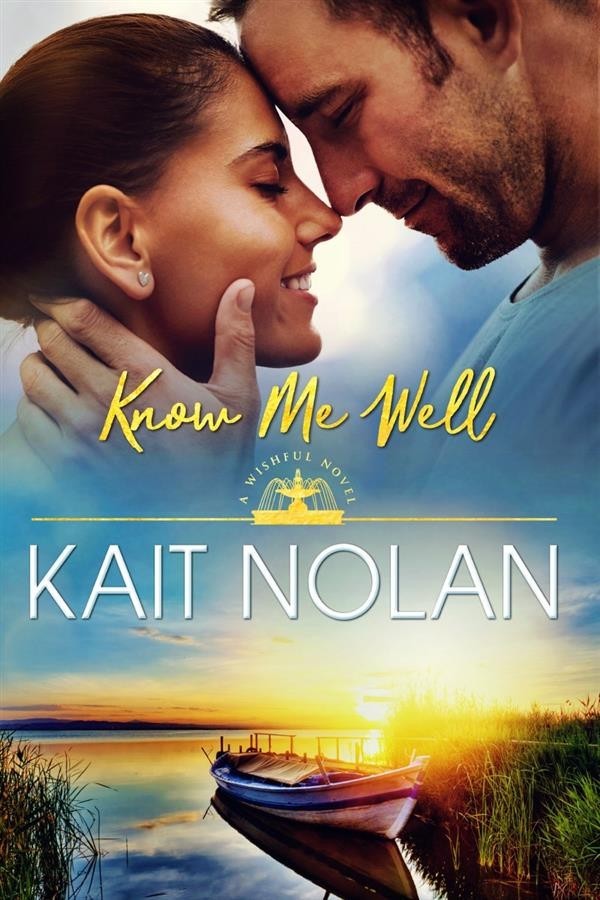 Welcome back to Wishful, Mississippi, full of eccentric characters and southern charm, where author Kait Nolan delivers another heart-warming story of a strong, successful woman and the equally strong man who learns how to be her partner.

A grown-up Boy Scout
Liam Montgomery is the last person who'd call himself a hero, but he does have a tendency to try to save the world. Now that he's left the Marine Corps and returned to Wishful, he feels out of place and unsure of what comes next. He does know one thing: The girl who used to look up to him like a brother is all grown up. No way he can see her as a little sister now. And she won't give him the time of day.

Queen of Doing All The Things
Riley Gower isn't holding out for a hero. In fact, a knight in shining armor is the last thing she wants. She's been watching her mother chase that fairy tale for most of her life, with Riley the one left to pick up the pieces of unhappily ever after. Running Wishful's downtown pharmacy is a dream Riley's worked toward for years. Now that the business is finally hers, the realities of the current economy have made it seem like the dream is slipping through her fingers. So when her mother calls, expecting yet another rescue, Riley feels like she's spread thinner than the last pat of butter at Sunday dinner.

The impossible mission he can’t resist
It's hard enough for a woman like Riley to admit she could use a hand, but mix in the embarrassment of a childhood crush and the devastating attraction sizzling between them? No way. Liam is determined to help, but taking down insurgents is less complicated than infiltrating Riley's defenses. This will require reinforcements. And a plan.