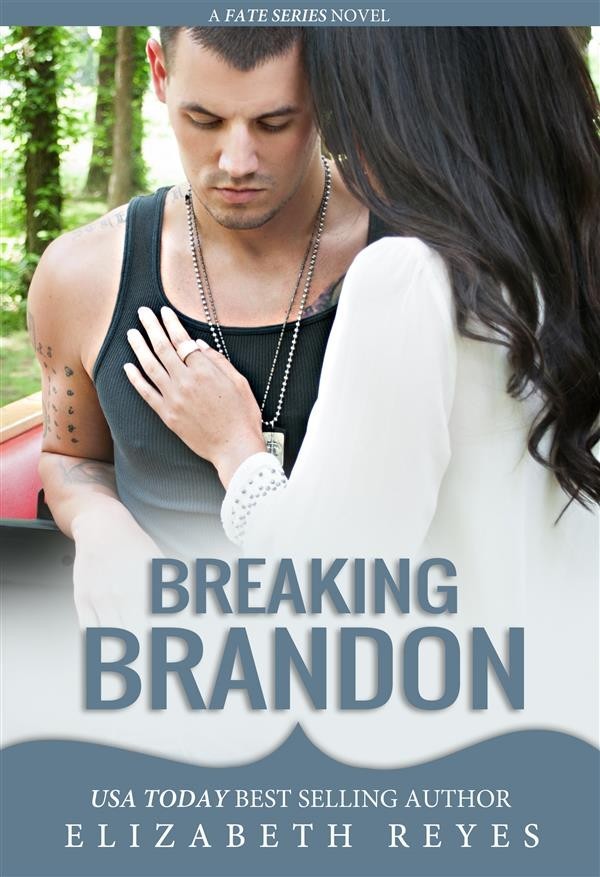 He ruled out attachments years ago. Then one day he crosses paths with a beautiful but pampered daddy's little princess. History has taught him one thing about women like her—steer clear.

She was starting over. She moved back to her home town, took a new job assignment, and left her past behind. For the first time in over eighteen months, she's even intrigued by a man—a sexy but cold and indifferent drill sergeant. Despite feeling drawn to him, she has no time to figure out his inexplicable aversion to her.

Then Fate steps in one night, forcing them together. There's a connection neither can refute, and they both consider giving into the undeniable attraction.

Fate however can also be cruel. Just when they surrender to their heart's desires, past demons resurface in the most unexpected way, threatening the happiness neither realized they so desperately needed.