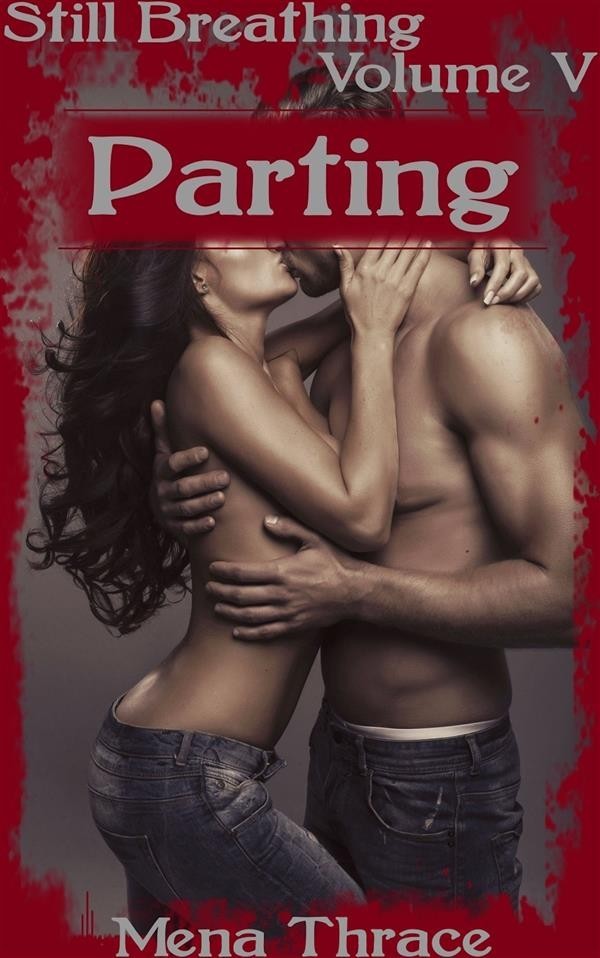 Everything is about to change.

It's hard for Garland and Nathan to believe they've managed to come so far.

After their harrowing past few days, neither are prepared for the toughest challenge to come their way so far:

It is time to say goodbye.

Bea wasn’t one to screw around.

The way she saw it they didn’t have a guarantee they would live through the hour, let alone the day.

So why not make each minute count?

Will had the sweetest hint of a southern accent she had ever heard on someone. It drove her a little mad each time she heard the man say something. She had been wanting to make a move before now but hadn’t worked out the how or when.
Morgan’s attack on the farm was as good a reason as any other; they had survived and that had to count for something. It was cause for celebration, that was for damn sure.

His words failed him as she glanced at him over her shoulder. The look in her eyes stunned him.

But that would be nothing compared to what was to come.

Will stared as Bea turned to face him, her back to the setting sun. They were on top of one of the highest buildings they could find; it was Bea’s turn to stand watch, looking out for any sign of the others who would hopefully continue to trickle in as time passed.

It was also a good way to see any of the wandering dead.

That was all he could say as she lifted her shirt over her head.

She grinned as his eyes nearly popped out of his head. Yeah, she was pretty sure he liked.

Will’s lips moved but nothing came out as he stared at the girl he had liked for how long now?

She just stood there, topless. Topless.

His eyes roamed over her, the perky and oh so perfect chest teasing him as she slowly raised her arms over her head. She struck a pose for him, unable to stop grinning as she watched the look on his face.

Her skin goosebumped in the chilly air as a soft breeze blew over them. It seemed like it would start raining again at any time, she thought; the idea didn’t bother her because she had always wanted to screw during a thunderstorm.

According to the large bulge in the front of his pants she didn’t think he would mind it, either.

His innocence betrayed him.

And made her exquisitely aroused.

Her lips twitched into a knowing grin as he shifted. He looked dazed, like a drunk man struggling to stay on his feet.

Bea was anything but shy.

She kicked off her boots and unbuttoned her jeans, grinning a little as she watched his eyes wander down her bare stomach and lower still. He licked his lips as she swayed her hips, slowly sliding the jeans down inch by teasing inch.

If he minded the sweet torture he did not complain.