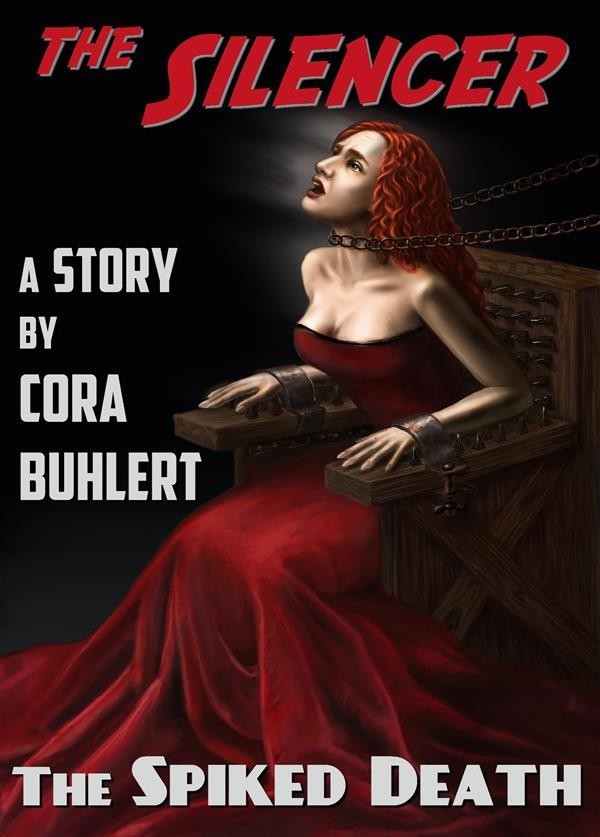 All Constance Allen wanted was to dance with her fiancé at the annual charity ball for police widows and orphans. But when your fiancé is Richard Blakemore, the man hiding behind the steel mask of the mysterious vigilante only known as the Silencer, even such simple wishes are often thwarted. And so Constance finds herself stood up at the ball, while Richard is out hunting Baron Tormento, a villain who terrorizes the city and blackmails powerful men – by torturing young girls to death.

At first, it's just another case for the Silencer, albeit a particularly grisly one. But it quickly gets personal, when Richard's friend police captain Justin O'Grady is kidnapped. And soon Constance finds herself facing Baron Tormento's spikes of death…

This is a novelette of 14700 words or approx. 45 print pages in the Silencer series, but may be read as a standalone.