Tales from the parlour and the trenches 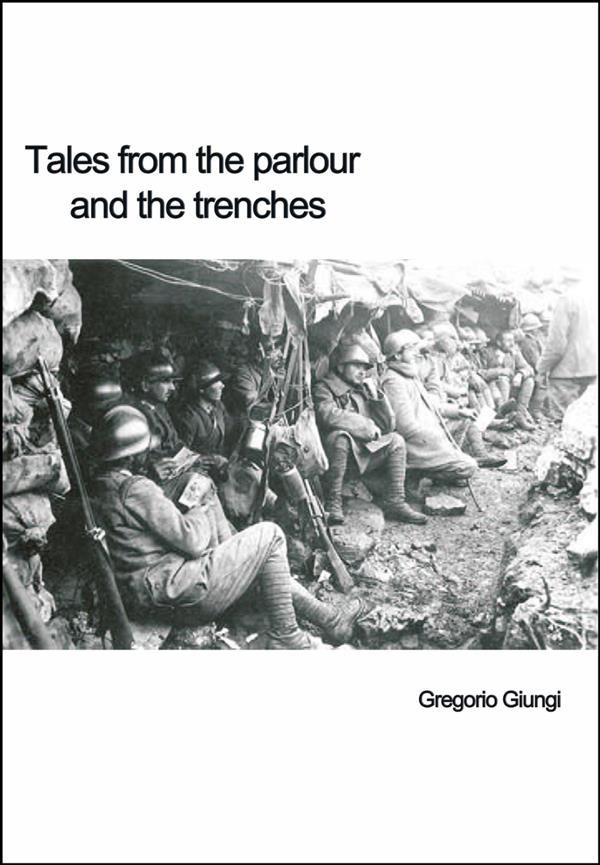 Tales from the parlour and the trenches

“Tales from the parlour and the trenches” tells the true story of Enea Milesi. More than just a biography – tragic and intense - of a character whose life in Italy straddles the 19th and 20th centuries, this is an historical novel in which the protagonist’s emotions and personal struggles become a pretext for depicting, in a politically incorrect manner, the events of the First World War.Fought in the chaos of Italy’s trenches and the country’s military unpreparedness the war is a “Great Fair of Human Flesh”. Enea, a young man on the brink of adulthood, leaves for the front in 1916 armed with spartan determination following his brother’s death in action. He survives the conflict distinguishing himself by his bravery and military skill, but returns from the trenches of Northern Italy a changed man.The Second World War ensues and Enea “suffers through it as a civilian” in constant fear for the life of his wife and children and the safety of his property. In the years that follow he faces the inevitable epilogue of his own existence.“Tales from the parlour and the trenches” opens a window on a man’s private and intimate life, on his relationships and family dramas, against a backdrop of warfare. Enea shares with his fellow soldiers “bread, blood, danger and shit” and his story is both an unforgettable tableau of a lost age and a moving testimonial from a generation that knew how to smile in the face of death.