The World of Jinn (Demon) & Sorcery In Islam Faith 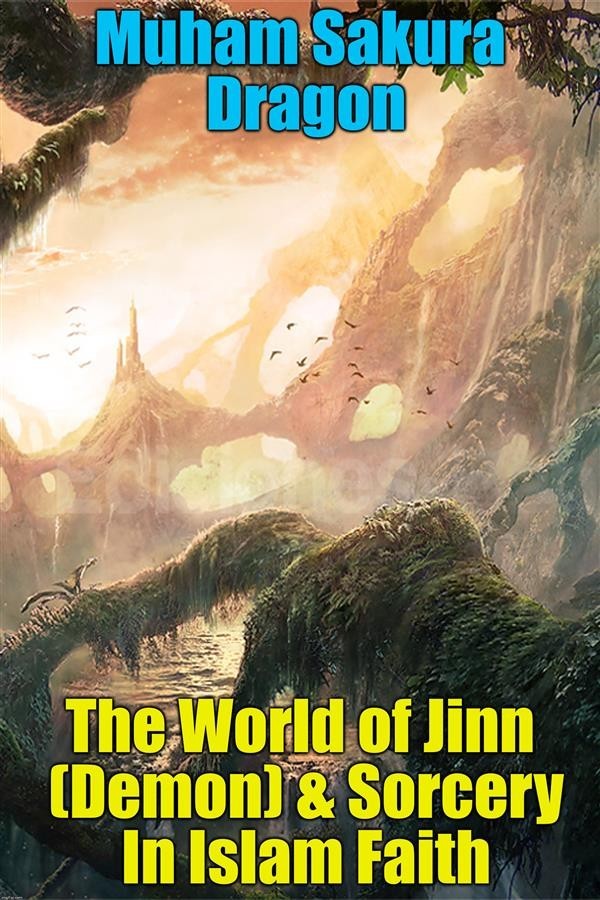 The World of Jinn (Demon) & Sorcery In Islam Faith

Throughout history humankind has been attracted to the supernatural. Spirits, ghosts and many other strange creatures have filled our minds and captured our imaginations. Strange and beguiling spectres have at times lead people to commit the greatest of all sins – Shirk. So are these spirits real? Are they more than just figments of our imagination, or shadows moulded from smoke and illusion? Well, according to Muslims they are very real. Spirits, ghosts, banshees, poltergeists and phantoms can all be explained when one understands the Islamic concept of spirits – the world of the Jinn (Demon). Jinn or Demon, is a word not completely unheard of by English speakers. Notice the similarity between Jinn and Geni. TV and the movies have all played their part in depicting genies as playful creatures able to fulfill all of humankind’s wishes. The geni in the television series “I Dream of Jeanie” was a young woman who always managed to create playful mischief, and in Disney animated film “Aladdin”, the genie was depicted as loveable rouge. Despite this the jinn are not part of a harmless fairy story; they are very real and can pose a very real threat to humankind. However God, the Most Wise, has not left us defenceless. He explained the nature of the jinn very clearly. We know their methods and motives because God has revealed these things to us in the Quran and in the traditions of Prophet Muhammad, may the mercy and blessings of God be upon him. He has given us the “weapons” to protect ourselves and the means to resist his persuasion. First however, we must be clear about just exactly what jinn are. The Arabic word Jinn is from the verb ‘Janna’ and means to hide or conceal. The Jinn are so called because they conceal themselves from people’s sight. The words janeen (foetus) and mijann (shield) come from the same root. Jinn, as the name suggests, are normally invisible to humans. The jinn are part of God’s creation. They were created from fire before the creation of Adam and humankind. According to the traditions of Prophet Muhammad the angels were created from light, the jinn from fire and humankind from “what has been described to you”. (meaning clay) God created the angels, jinn and humankind for no other purpose then to worship Him. “I did not create the Jinn and mankind except to worship Me.” (Quran 51:56) Jinn exist in our world but they live on their own. Jinn have their own distinct nature and features and they generally remain hidden from humankind. Jinn and humans do have some common traits, the most important of which is free will and with it the ability to choose between good and evil, right and wrong. The jinn eat and drink, they marry, have children and die.