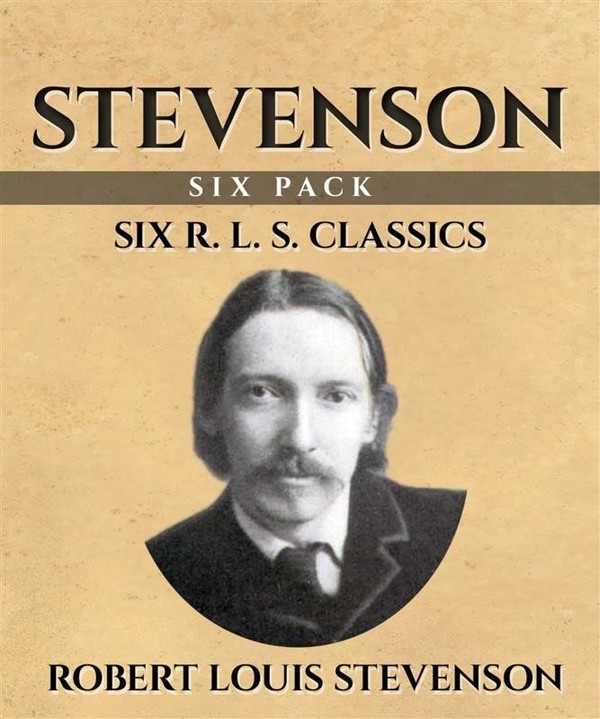 Robert Louis Stevenson (13 November 1850 – 3 December 1894) was a literary celebrity in his lifetime and remains one of the most translated authors in the world (Currently ranked #26). He was a novelist, poet and a prolific travel writer in an age when moving across nations was arduous and fraught with peril. Stevenson lived his short life to the full. Of the cocaine-fueled writing binge that produced Strange Case of Jekyll and Hyde, his wife Fanny said: 'That an invalid in my husband's condition of health should have been able to perform the manual labor alone of putting 60,000 words on paper in six days, seems almost incredible.'

No Robert Louis Stevenson collection would be complete without Treasure Island, another genre kick-starter which, partly thanks to Disney, remains alive in the public’s imagination; and Kidnapped, Stevenson’s famous “boy’s” novel. There is also The Black Arrow: A Tale of the Two Roses, a lesser known historical romance adventure set during England’s Wars of the Roses, and An Inland Voyage, a pioneering work of travel literature by Stevenson about a canoeing trip through France and Belgium in 1876.

This collection includes an image gallery with portraits of Stevenson, photographs from his last years in Samoa, copies of first edition book covers and reproductions of many original Victorian illustrations.

An Inland Voyage
Treasure Island
The Body Snatcher
Strange Case of Jekyll & Hyde
Kidnapped
The Black Arrow: A Tale of the Two Roses