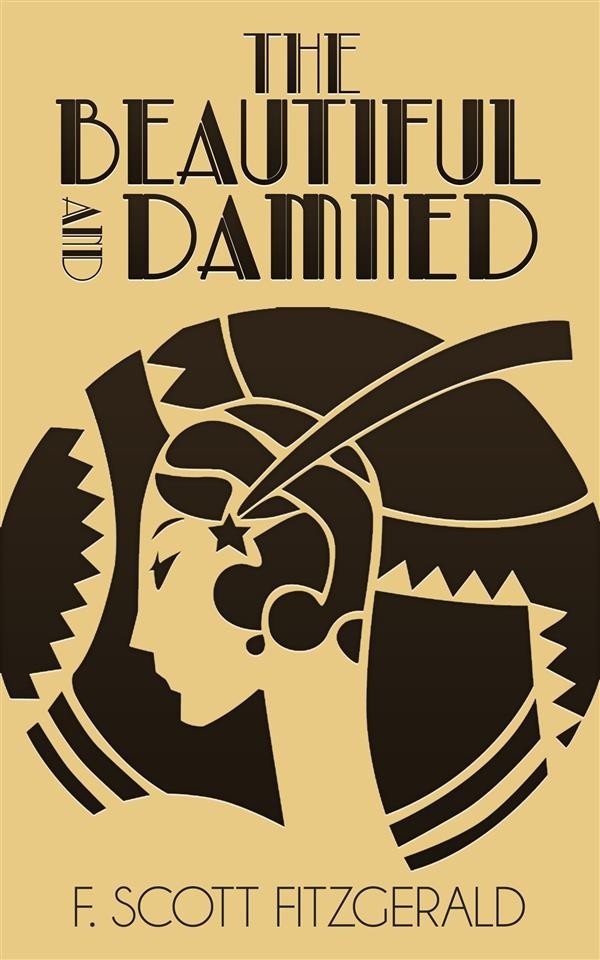 First published in 1922, F. Scott Fitzgerald's second novel The Beautiful and Damned portrays the Eastern elite during the Jazz Age, exploring New York Café Society. The story is believed to be largely based on Fitzgerald's stormy relationship with Zelda Fitzgerald.

This is the tale of young couple Anthony and Gloria Patch living out their days to the hilt in New York City as they await the death of Anthony's grandfather, Adam Patch from whom they expect to inherit his massive fortune. They drink and eat in the classiest restaurants and hotels, rent the most expensive apartments, travel out to the West in the spring time driving plush cars, wearing top-of-the-line clothing and just generally living it up high on the hog, as they wait. But as time goes on their lust for life and their similarities threaten to destroy their innocence and their relationship.

A fierce parable about the illusory quality of dreams, the intractable nature of reality, and the ruin wrought by time, The Beautiful and Damned eerily anticipates the dissipation and decline that would come to the Fitzgeralds themselves before the decade had run its course.