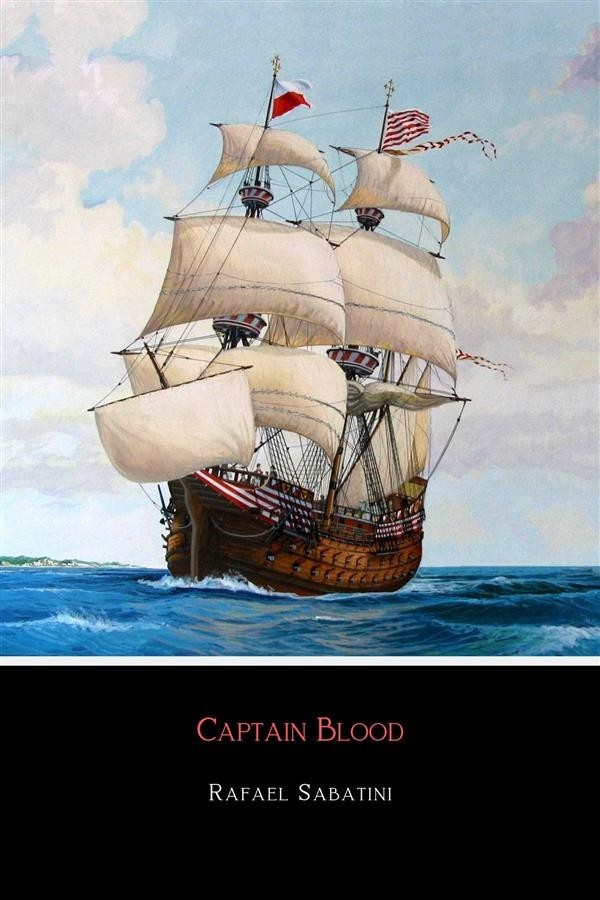 Captain Blood is one of the great pirate stories. First published in 1922, Rafael Sabatini’s novel has never been out of print. It was the basis for the hit Warner Bros. movie Captain Blood (1935), starring Errol Flynn.

Although Blood is a fictional character, much of the historical background of the novel is based on fact. Blood is loosely based on Henry Pitman, a surgeon who tended the wounded Monmouth rebels and was sentenced to penal transportation to Barbados where he escaped and was captured by pirates. Unlike the fictional Blood, Pitman did not join them, and eventually made his way back to England where he wrote a popular account of his adventures. For Blood's life as a buccaneer, author Rafael Sabatini used several models, including Henry Morgan and the work of Alexandre Exquemelin, for historical details.