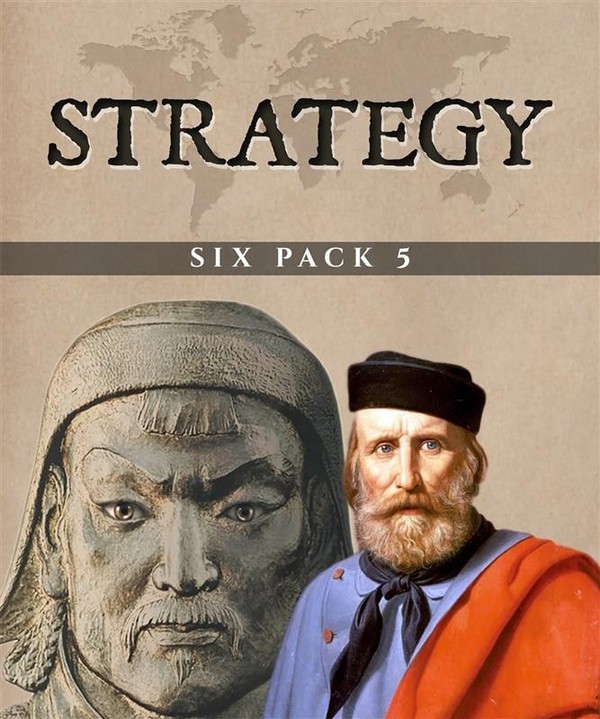 “In the midst of chaos, there is also opportunity.”
― Sun Tzu, The Art of War

Francis J. Lippitt’s A Treatise on Tactics is a detailed, sophisticated mid-Victorian survey delineating trends in military thinking as relates to the three branches of Infantry, Artillery and Cavalry. Morgan’s Raid by Basil W. Duke, Orlando B. Willcox & Thomas H. Hines – three participants of the famous Civil War skirmish – is a forgotten military classic and includes the raid, capture and escape of Confederate general John Hunt Morgan and his troops, known as Morgan’s Men. Evidently Sherlock Holmes’ creator Arthur Conan Doyle had a lot to say about the Boer War. By the end of hostilities in 1902, his book The Boer War (originally published as The War in South Africa, Its Cause and Conduct) had been published 16 times, with each edition revised by Doyle. The mystery maestro brings the same analytical skills displayed in his fiction to this definitive look at the 1899-1902 conflict. There is also G. A. Henty’s richly descriptive novel A Tale of the English Civil War, Garibaldi, a biography of the Italian general, and Genghis Khan by Jacob Abbott, a look at the life of the founder and Great Khan of the Mongol Empire.

“A wise man gets more use from his enemies than a fool from his friends.”
― Baltasar Gracián