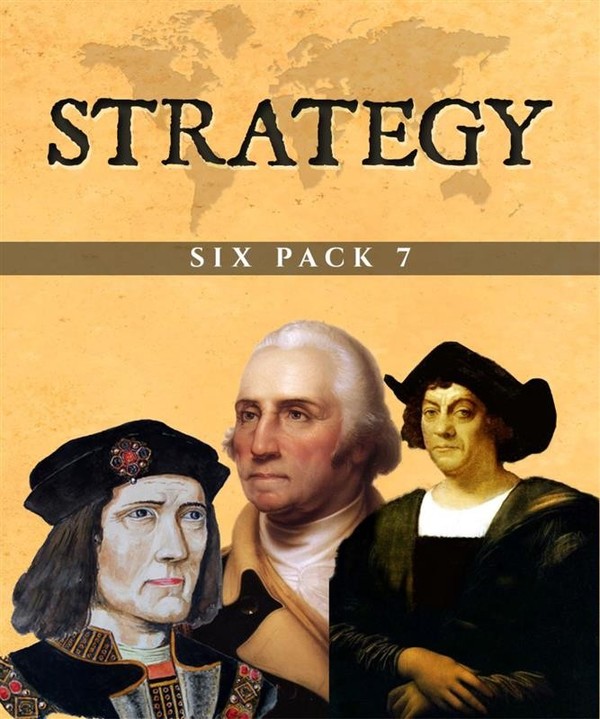 “History is written by the winners.”
― Napoleon Bonaparte.

The Norman Conquest of England, Christopher Columbus, Richard III, a fight with a Royal Bengal tiger, the most famous prison diary of the American Civil War and a biography of George Washington – it’s all here in Strategy Six Pack 7, a mega-mash of military manuals, tactical texts and more:

The Battle of Hastings 1066 by Edward Shepherd Creasy.
The Life of Christopher Columbus by Edward Everett Hale.
Richard III by Jacob Abbott.
How I Killed the Tiger by Frank Sheffield.
Prison Diary of Michael Dougherty.
George Washington by Elbert Hubbard.

“Do what you can, with what you have, where you are.”
― Theodore Roosevelt.