A Short Life of Marie Antoinette 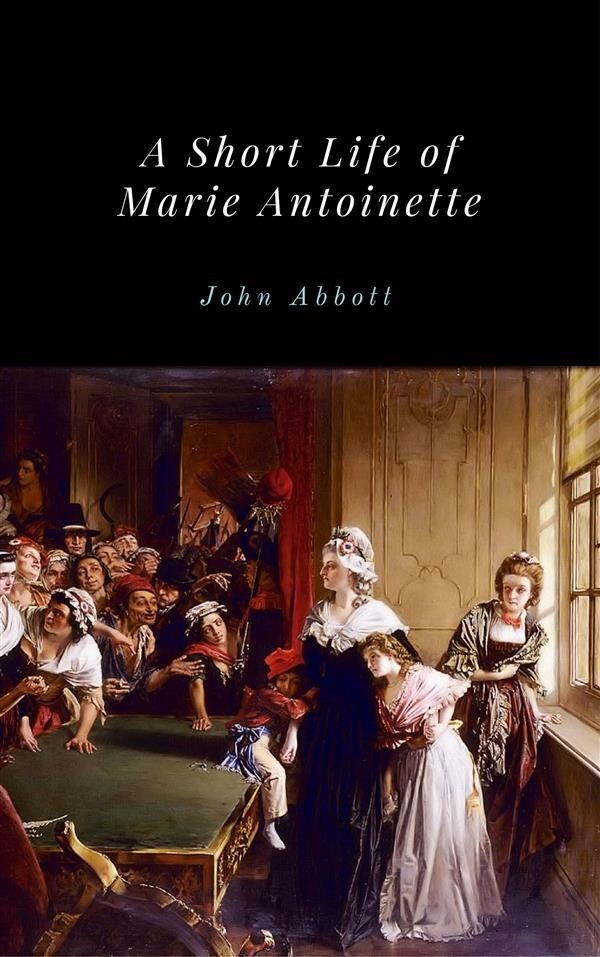 A Short Life of Marie Antoinette

Did she really say it?

After a two-day trial begun on 14 October 1793, Marie Antoinette was convicted by the Revolutionary Tribunal of high treason, and she was executed by guillotine on Place de la Révolution on 16 October 1793. Long after her death, she remains a major historical figure, the subject of books, films and other forms of media. Politically engaged authors have deemed her the quintessential representative of class conflict, western aristocracy and absolutism. Some of her contemporaries, such as Jefferson, attributed to her the start of the French Revolution. For others, Marie Antoinette was a victim of her family ambition and the general situation in France. However, even her critics have recognized her qualities as a mother and her courage in dying.

In A Short Life of Marie Antoinette historian John Abbott takes the reader from Antoinette’s marriage in mere girlhood to the royal stage and her ultimate role as a central figure in European history.