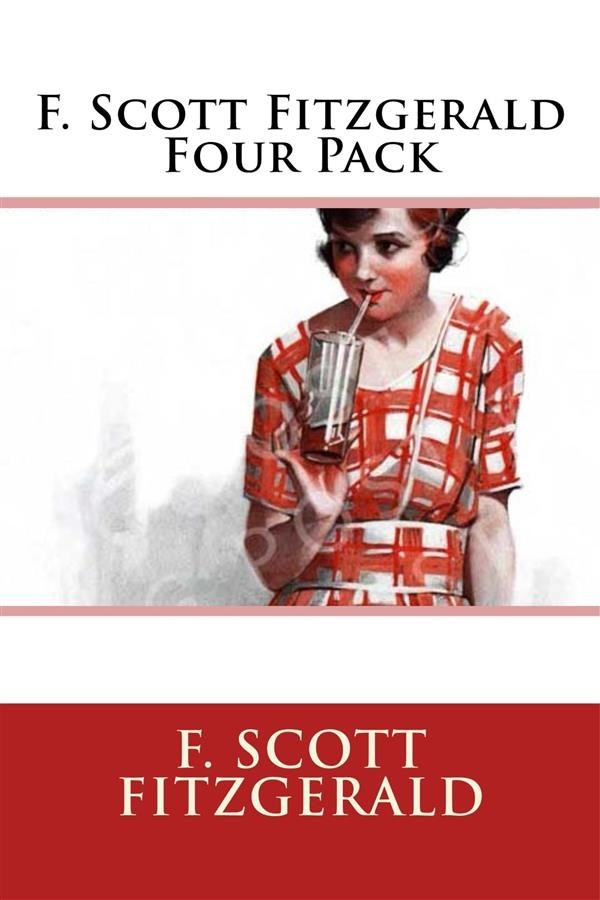 "If I wanted anything, I'd take it... I can't be bothered resisting things I want."
~ The Beautiful and Damned.

Fans of The Great Gatsby author are in for a treat! Included in this bundle: This Side of Paradise, The Beautiful and Damned, The Diamond as Big as the Ritz and The Curious Case of Benjamin Button.

THIS SIDE OF PARADISE

First published in 1920, F. Scott Fitzgerald’s debut novel was a sizzling sensation that put the young American author on the map. Its initial printing of 3,000 copies sold out in three days. Virtually a record of the ‘Lost Generation’ in its college days, the novel explores Fitzgerald’s characteristic theme of true love blighted by money lust and is remarkable for its honest and detailed descriptions of the early Jazz Age.

THE BEAUTIFUL AND THE DAMNED

First published in 1922, F. Scott Fitzgerald's second novel portrays the Eastern elite during the Jazz Age, exploring New York Café Society. The story is believed to be largely based on Fitzgerald's stormy relationship with Zelda Fitzgerald. This is the tale of young couple Anthony and Gloria Patch living out their days to the hilt in New York City as they await the death of Anthony's grandfather, Adam Patch from whom they expect to inherit his massive fortune. They drink and eat in the classiest restaurants and hotels, rent the most expensive apartments, travel out to the West in the spring time driving plush cars, wearing top-of-the-line clothing and just generally living it up high on the hog, as they wait. But as time goes on their lust for life and their similarities threaten to destroy their innocence and their relationship.

THE DIAMOND AS BIG AS THE RITZ

First published in the June 1922 issue of The Smart Set magazine, The Diamond as Big as The Ritz is one of F. Scott Fitzgerald’s under-rated masterpieces. The story was initially rejected by publishers because of its not-so-subtle satirical messages about American capitalism.

THE CURIOUS CASE OF BENJAMIN BUTTON

The classic short story was first published in Colliers Magazine on May 27, 1922. It was subsequently anthologized in Fitzgerald's book Tales of the Jazz Age. This is the original version of the story used for the 2008 film starring Brad Pitt.