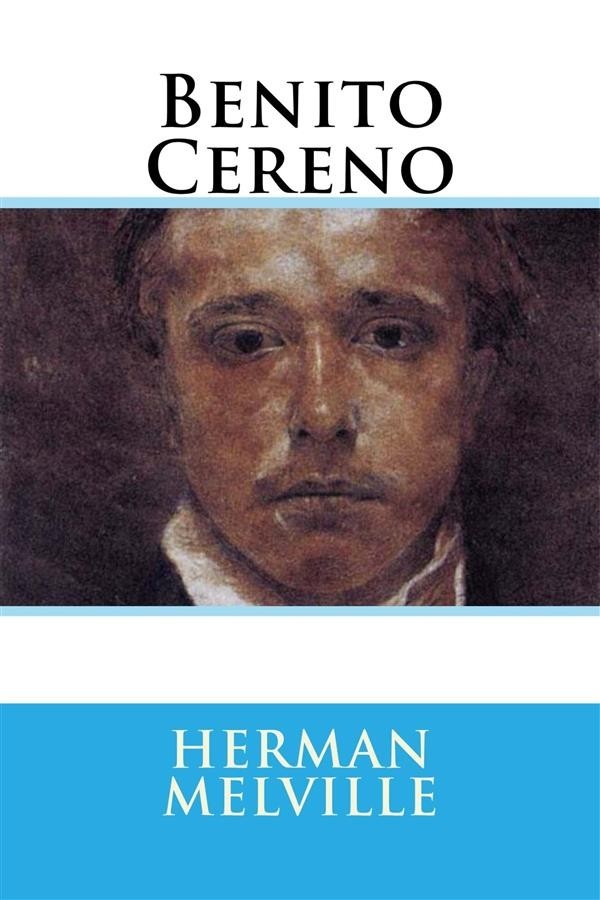 Melville's controversial 1855 novella Benito Cereno follows sea captain Amasa Delano and his crew on the Bachelor's Delight as it is approached by another, rather battered-looking ship, the San Dominick. Upon boarding the San Dominick, Captain Delano is immediately greeted by white sailors and black slaves begging for supplies. An inquisitive Delano ponders the mysterious social atmosphere aboard the badly bruised ship and notes the figurehead which is mostly concealed by a tarpaulin revealing only the inscription "Follow your leader..."

Delano soon encounters the ship's noticeably timid but polite Spanish captain, Don Benito Cereno. Delano believes Cereno's assertion that he and his crew have recently gone through a debilitating series of troubles, having been at sea now for an unsettingly long time. Cereno tells of these tribulations, including horrendous weather patterns and the fate of the slaves' master, Alexandro Aranda, who Cereno claims took fever aboard the ship and died.

Gradually, however, Delano's suspicions increase, based on his noting Cereno's sudden waves of dizziness and anxiety, the crew's awkward movements and whisperings, and the unusual interaction of the ship's white and black residents...