The Turn of the Screw (Illustrated) 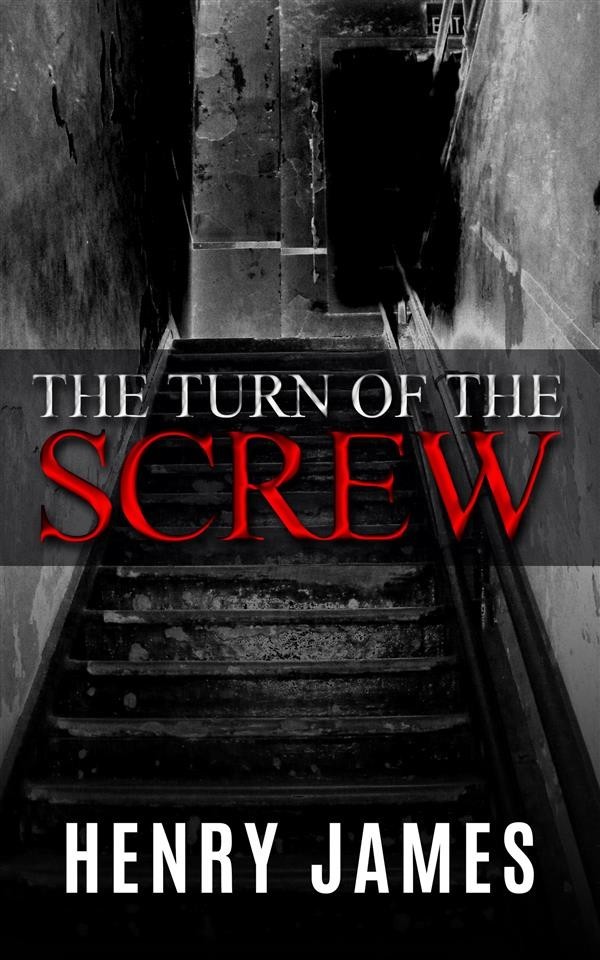 The Turn of the Screw (Illustrated)

First published in the U.S. in the anthology collection The Two Magics in 1898, Henry James's classic ghost story The Turn of the Screw has been enthralling readers for over a century and shows no sign of losing popularity as new generations continue to discover this chilling masterpiece. The novella's anonymous narrator is a young woman, a parson’s daughter, who is engaged as governess to two seemingly innocent children at a remote English country house. What initially seems a idyllic soon turns nightmarish, as she becomes convinced that the children are consorting with a pair of malevolent spirits. These are the ghosts of former employees at Bly: a valet and a previous governess. In life, scandalously, the two of them had been discharged as illicit lovers, and their spectral visitations with the children hint at Satanism and possible sexual abuse. The book amply fulfills its pledge, laid down in the first few pages, that nothing can touch it in terms of sheer “dreadful—dreadfulness.”