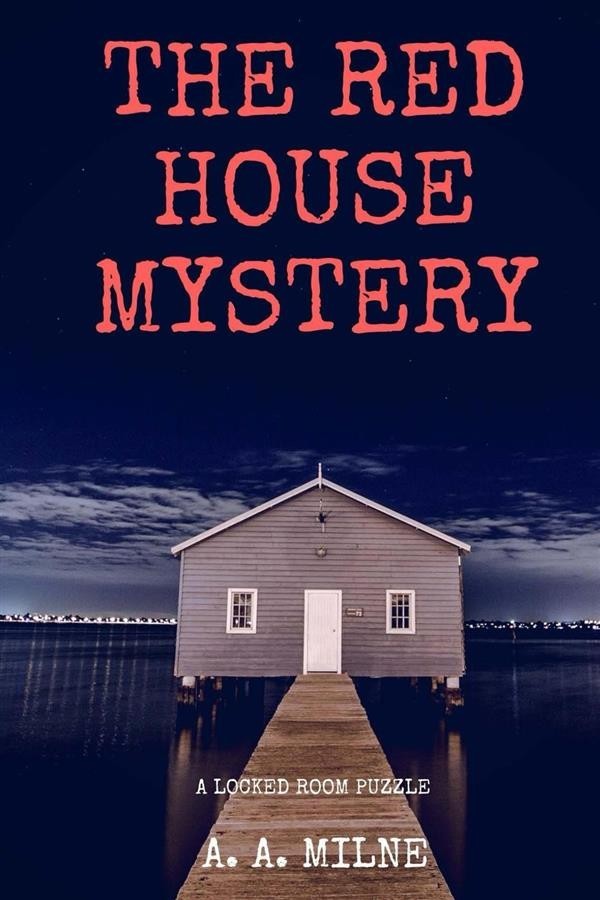 The story is set in the English manor house belonging to Mark Ablett, who has been throwing a party consisting of a widow and her marriageable daughter, a retired major, a willful actress, and Bill Beverley, a young man about town. Mark's long-lost brother Robert, the black sheep of the family, arrives from Australia and shortly thereafter is found dead, shot through the head. Tony Gillingham, a stranger who has just arrived to call on his friend Bill, decides to investigate. His investigation progresses almost playfully through the novel while the clues mount up and the theories abound. Author A. A. Milne lets his readers inside the head of his amateur detective, disregarding the clichéd romance or violence of other detective novels, as the mystery becomes a puzzling sort of parlor game for the novel's characters and readers alike. Alexander Woollcott called The Red House Mystery, "one of the three best mystery stories of all time."