A Ride to Khiva: Travels and Adventures in Central Asia 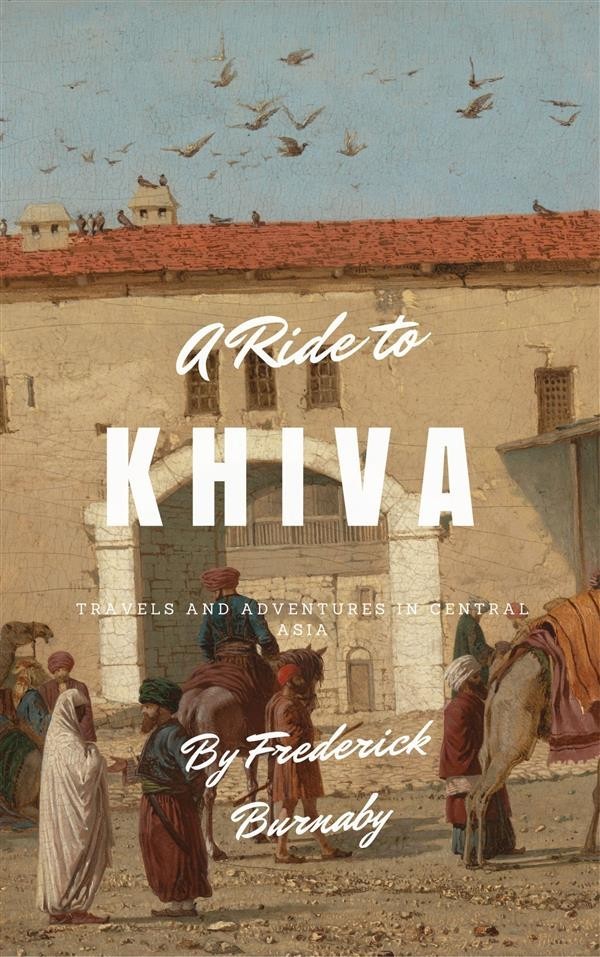 A Ride to Khiva: Travels and Adventures in Central Asia

It is 1875, the time of the 'Great Game', when the British and Russian Empires are vying for power in central Asia. Great Britain learns of Russia’s plans to annex India, the 'jewel in the crown' of the Empire. A British officer rides for Khiva, a Russian city closed to European travelers. He is on a dangerous mission, to learn if this remote and dangerous oasis is about to be used as a springboard for the Russian invasion of India.

Captain Frederick Burnaby ballooned across the English Channel, traveled in Spain and Russia, and was wounded, and eventually killed, fighting for Britain's empire. His account of his perilous journey to Khiva brought him instant fame.