Books of the Maccabees 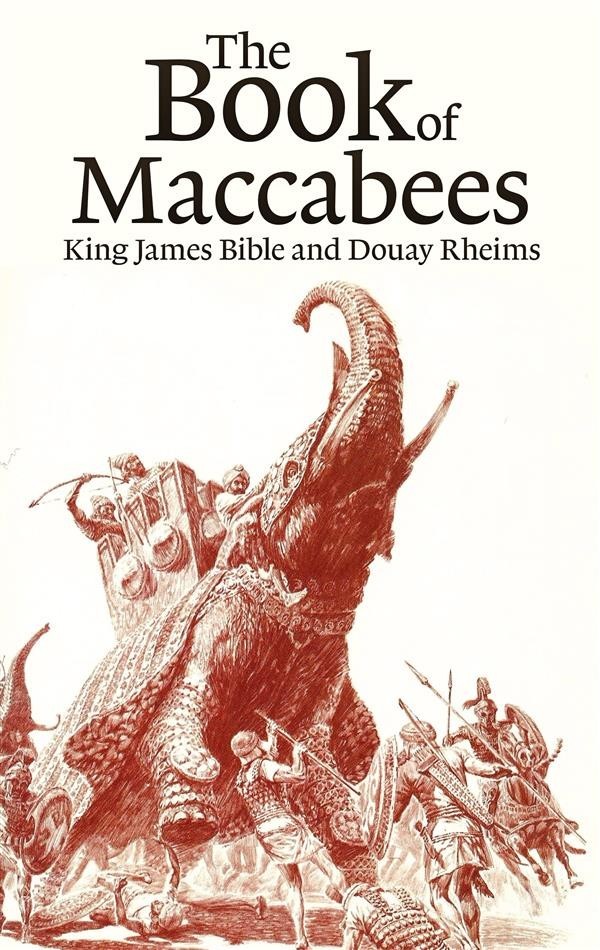 Books of the Maccabees

The name Maccabee in Hebrew, means "hammer". This is properly applied to the first leader of the revolt, Judas, third son of Mattathias, whose attacks were "hammer-like". The name came to be used for his brothers as well, which accounts for the title of the book.

The text comes to us in three codices of the Septuagint: the Codex Sinaiticus, Codex Alexandrinus and Codex Venetus, as well as some cursives. The two Books of Maccabees contain independent accounts of events (in part identical) that accompanied the attempted suppression of Judaism in Palestine in the second century B.C. The vigorous reaction to this attempt established for a time the religious and political independence of the Jews.

I Maccabees was written about 100 B.C., in Hebrew, but the original has not come down to us. Instead, we have an early, pre-Christian, Greek translation full of Hebrew idioms. The author, probably a Palestinian Jew, is unknown. He was familiar with the traditions and sacred books of his people and had access to much reliable information on their recent history (from 175 to 134 B.C.). He may well have played some part in it himself in his youth. His purpose in writing is to record the deliverance of Israel that God worked through the family of Mattathias (5:62)—especially through his three sons, Judas, Jonathan, and Simon, and his grandson, John Hyrcanus. The writer compares their virtues and their exploits with those of Israel’s ancient heroes, the Judges, Samuel, and David.

There are seven poetic sections in the book that imitate the style of classical Hebrew poetry: four laments (1:25–28, 36–40; 2:7–13; 3:45), and three hymns of praise of “our fathers” (2:51–64), of Judas (3:3–9), and of Simon (14:4–15). The doctrine expressed in the book is the customary belief of Israel, without the new developments which appear in 2 Maccabees and Daniel. The people of Israel have been specially chosen by the one true God as covenant-partner, and they alone are privileged to know and worship God, their eternal benefactor and unfailing source of help. The people, in turn, must worship the Lord alone and observe exactly the precepts of the law given to them. The re-dedication of the Jerusalem Temple described in 4:36–59 (see 2 Mc 10:1–8) is the origin of the Jewish feast of Hanukkah.