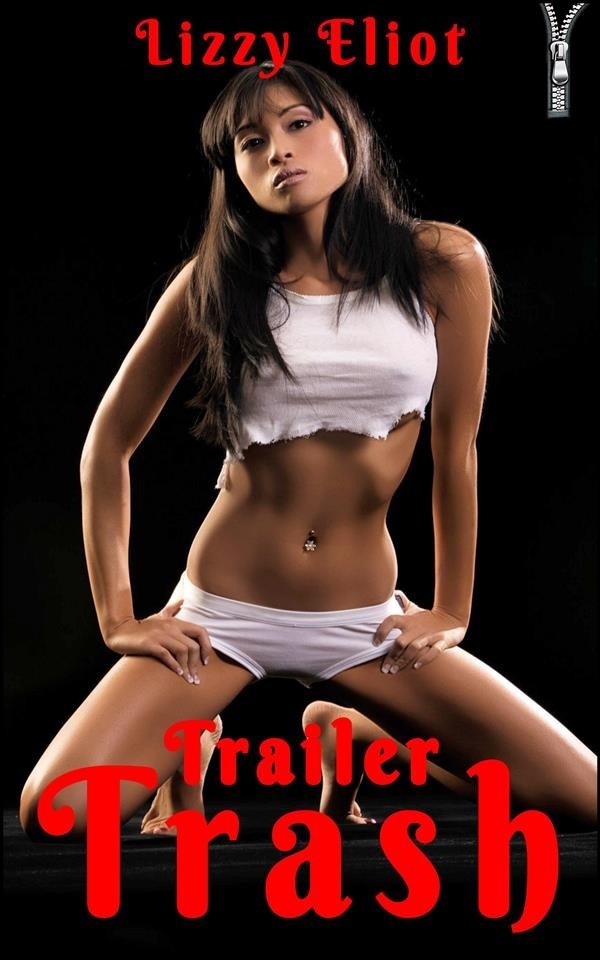 DESCRIPTION Sonya moves into a trailer with her friend Terri. It's a sleazy trailer park, filled with bikers and drug dealers and they are struggling to find a way out. When Terri loses her job, her drug habit gets her turning tricks out of the trailer for Wanda and Barry. They want Sonya working for them too, even if they have to get her hooked. But there is another option. There's a high-end club that wants Sonya too--if she can escape Wanda. EXCERPT Sonya liked the look of Jeff the moment he came in. He was a big guy and she thought he was hot. He’d sat down at one of here tables in the diner where she worked, looking for lunch. Business was slow and they talked. She learned that he worked in construction. “My buddy and I came to town to do some big job,” he said. “And what happens when the job is done?” There wasn’t much percentage in getting excited about a guy if he wouldn’t be around. He grinned. “That depends on what happens between now and then. We don’t plan very far ahead. Things change too fast.” “So you might hang around?” “If there is work. Hell, all sorts of things are possible if you meet the right people.” He’d given her that look that suggested a lot of things were actually possible. And he was a guy who traveled around. He wasn’t stuck in a tiny, dying Virginia town where there was little employment and less chance of a future. A guy like that had the resources to take a girl along with him if she made it worth his while. Even if it didn’t last, even if he dumped her somewhere else, she’d couldn’t be worse off than she was here. No way. So, when he asked her to go out with him after her shift, she said yes. If he’d asked her to go to Utah she probably would’ve said yes. There wasn’t much here for her, or anyone else. She knew what he expected too, and that was fine. The look in his eyes had told her he wasn’t after a kiss in the parking lot. He’d sure as hell be expecting to get laid, and if she had any chance of getting him to think seriously about inviting her to go when he moved on, she was going to have to make it good for him. He drove her out to the woods and immediately had his hands all over her and she let him know she liked it. A lot. He was kissing her as his hands went under her tee shirt, getting her nipples hard, then he moved them under her skirt, slipping hot fingers under the crotch of her panties. He got her pussy soaking wet and her head spinning. “We need room,” he said. He opened the door and got out of the car, then he indicated he wanted her lying down on the back seat. There was definitely enough room there...plenty for him to start hiking up her skirt, working her panties off her and then, licking his hot tongue through the lips of her already wet pussy. Then he got on his knees and undid his pants. As he pulled them down she reached for his swollen cock, trembling at the heat of the thick, rigid flesh. Jeff lifted her legs and moved into her crotch and she guided that big prick right into her. “Oh shit,” he moaned as she hooked her legs around his and clasped her hands behind his neck while he buried his cock in her.