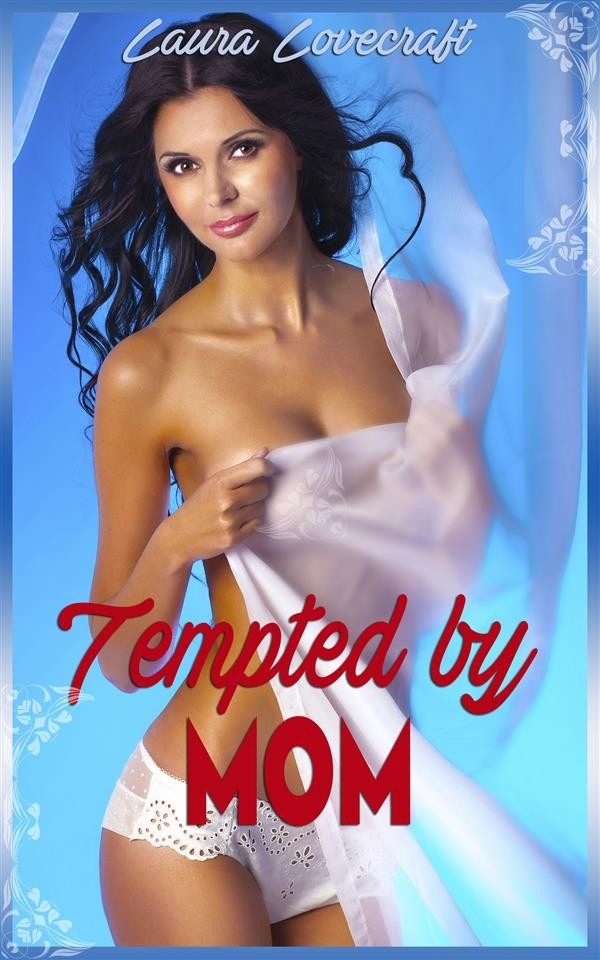 Craig's mother, a former model, wants to get back into the business. Seeing Craig is studying photography, it makes sense for him to take pictures of her. That is, until the pictures go from fun to seductivecausing Craig to see her more as a hot woman than a mother. As Mom dresses more provocatively and teases even more, Craig wonders if he can stay a good sonor will he give in to temptation?

"Hey, mom, you ready?" He walked down the stairs of the deck and over to where she sat.

"I've been ready." She smiled up at him and he noticed the robe was tied tightly, not showing any of the bikini. "You ready?"

"Boys your age usually are."

"What do you think I mean?" She eased her feet from the pool and turning around, leaned back on her elbows, her long legs stretched out.

"Nice pose." He complimented her, hoping she didn't care he hadn't responded to her question.

"Thank you," Mom rolled over onto her stomach, still up on her elbows, and kept her legs straight as he took another picture, trying not to focus on the backs of her thighs.

She bent her legs as she had in other pictures, kicking her bare feet playfully back and forth.

"This a nice look?" She glanced over her shoulder.

"It's a good one." He came around to the front of her, and crouching down clicked a couple of shots of her smiling at him.

To his relief the robe was tied so tightly he couldn't see down it. This might not be so bad after all.

"I think its sexy." Mom continued kicking her feet. "Makes guys think of their girl lying like this between their legs."

"Sorry," She rolled her eyes. "I thought you were twenty, not ten."

"Doesn't matter how old I am. I'd rather not hear you talking about sex."

"Okay, okay." He put his hand up. "Is it so bad I try to respect you and not think and talk like that around you?"

Boy did he have balls saying that after he'd just spanked it to her for the fourth night in a row and was thinking far worse than she was saying.

"I'll keep that in mind when I find a good girl again."

"Who says it has to be a girlfriend you're bad for?" She winked.

"I have to upload all the pics I took at the park today for school, can we finish this up soon?" Craig realized he sounded rude, but even though she was actually clothed for once, she was making him more uncomfortable than ever.

"Of course," Mom sat up on her knees. "Let's get down to business shall we?"

She pulled the tie to her robe, and eased on side down her shoulder. Mom rested her chin on her shoulder and flashed a shy smile while batting her eyes. Craig had to admit her expressions were fantastic, he could see her doing this for a living.