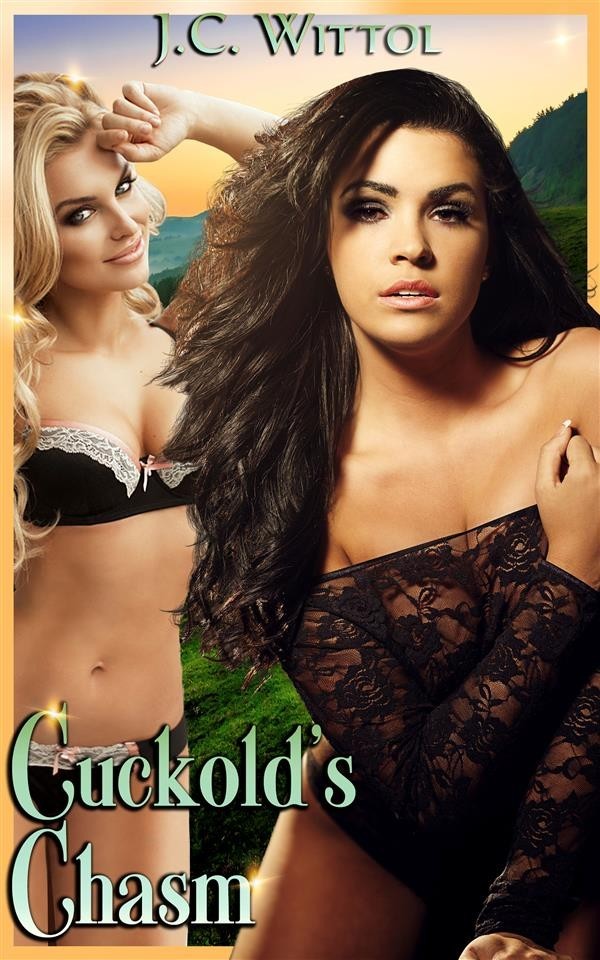 Cynthia took a long drink of her Sangria, and while her face was expressionless, I sensed an underlying tension in her body.

My voice made her jerk. She swallowed another gulp of Sangria, and gave me a shaky smile.

“Yes. I just need to get used to the idea of sharing Nicole. I’ve had her to myself, and it’s been fantastic.” She sighed, and motioned at the door. “But she has Collin, and he’s been extremely welcoming. I just need to adjust, I guess.”

“If it’s any consolation, you’ve brought a lot of happiness to my wife, and I know she cares for you deeply.” It was my turn to sigh. “I know you two just met, but you’re already very important to her…and to me.”

“What about you?” She squeezed my hand. “Aren’t you worried about all of this? Me. Collin. I mean…”

Cynthia left the question unfinished, but I knew what she was getting at, and it was an excellent question. The ride we’d been on lately was exciting and fun, but it had to end eventually. Would I be standing next to Nicole when it ended? Or would Collin? Or Cynthia?

“I was wracked with worry at first,” I replied. “Nicole and I spent a lot of time talking about her relationship with Collin. I was convinced she was going to fall in love with him, and sooner or later she’d leave me. I mean, he has everything, right? Money, success, good looks, an athletic body, and he’s genuinely a good person.”

I straightened in my seat, and leaned forward. “But here’s the deal. Nicole will freely admit that she loves being with Collin, but she’s not in love with him.” I made quotations with my fingers. “That’s a huge difference.”

“The other thing that makes me confident I won’t lose my wife is Collin has never asked for more. He’s never hinted Nicole should leave me. Not once.”

Cynthia cocked her head, and gave me a strange look.

“Nothing,” she said quickly, and raised her hand. I narrowed my eyes at her, and after a second she continued, “Nicole told me about the wedding ring issue. How you settled it.”

“I just thought it was a good solution.”

I knew immediately there was more. “Cynthia. If there’s something more, please tell me.”

My heart started beating quickly and fear spread slowly throughout my body. Was there more? Was my confidence misplaced? Did Collin want more from Nicole?

She hesitated a moment, then took the plunge. “Well, you know John? Collin’s friend?” I nodded, and resisted the urge to roll my eyes. “During Collin’s party, he kept asking Collin when he was going to pop the question to Nicole.” She looked at me carefully. “He seemed really serious.”