Corrupted By Her Kidnappers 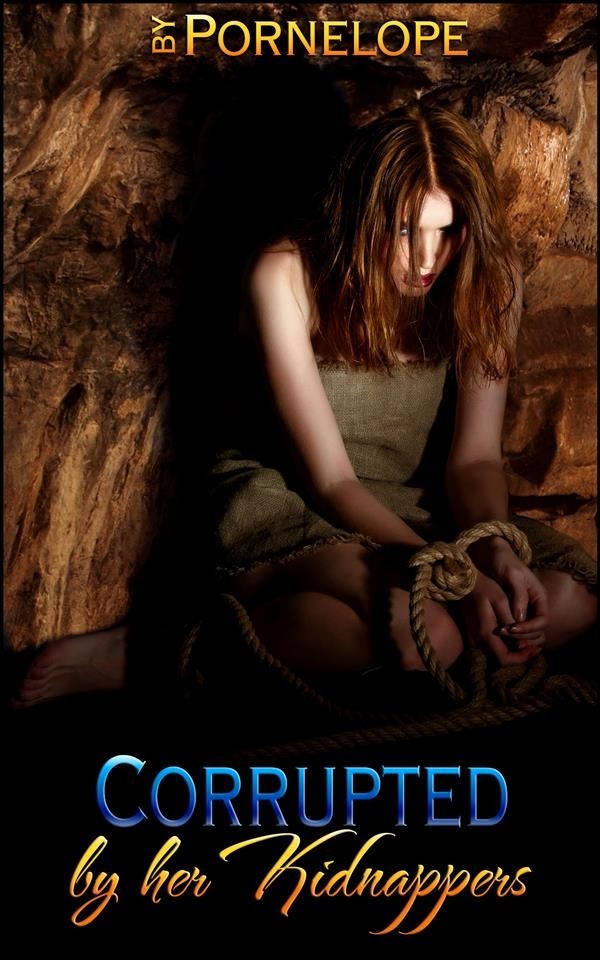 Corrupted By Her Kidnappers

She’d expected to be shoved back into her cramped little niche again. Instead, Quidel led her the other direction, into the temple’s massive throne room. She was prodded toward the platform, and Reyes’ polite gesture invited her to gingerly perch on it. A thick pad lay beneath the blanket. It gave beneath her weight, and cushioned her aching muscles in delightful comfort. Sighing, she leaned back, then gave into giddy temptation and flopped bonelessly down.

Reyes chuckled, and gently nudged her onto her stomach. “Your stay in our lovely country has not been pleasant so far,” he murmured in his rich, exotic rumbling voice. “Let me apologize for that now.”

She jolted a little when his big hands descended on her shoulders, but the light stroking of his clever fingers relaxed her again. “That feels nice,” she mumbled into the soft blanket.

“I will make you feel better than nice,” he promised, and began to knead the tight knots from her muscles. “You will see that we are not bad men. We are only trying to survive in a hostile world. You would do the same in our shoes.”

Sweet pleasure was filtering through her body in slow waves. Suddenly Shauna felt dreamy, as if her mind was floating miles above the earth. She sighed again, and relaxed under his experienced care. Why not, when they’d obviously realized she’d bring them more money if they treated her decently?

Gradually his strong hands worked their way down her spine, and then massaged her tight, toned buttocks. Curious little tingles began to glow in her stomach, and she shifted restlessly.

“Do you like that?” he murmured, bending close to whisper the words in her ear.

She shifted again, and then moaned a little in sleepy surprise when he began to rub his thumb up and down between her tensed ass cheeks. The tingles began to spread through her veins when he pushed a little harder, gliding back and forth in a subtle circular motion.

She whimpered with confusion when he changed the rhythm to a gentle thrusting. “What…what are you…”

His other hand traveled down her quivering leg, soothing away aches. “Spread your legs wider, Shauna. Let me stroke you all over.”

She obeyed without thinking, then moaned again when his long finger eased into the heated gap between her curving thighs.

“I think you are getting wet,” he chuckled. “I think I can make you come in just a few more minutes.”

“Come where?” It was getting even harder to think; someone else had taken control of her lax body, and it was responding in ways she’d never experienced before.

His hands briefly hesitated. “Have you never taken a man before?”

“Taken him where?” She could barely force the words out now as quicksilver shivers began to ripple up and down her spine. The room was spinning in a gentle looping pattern, and it seemed to her that the very walls were breathing.

“Dios!” He muttered it reverently, then began caressing her tingling skin again. “I will be your first. You will give yourself to me. Only to me, and you will do anything I ask.” Growing excitement thickened his exotic accent. “Anything at all!”