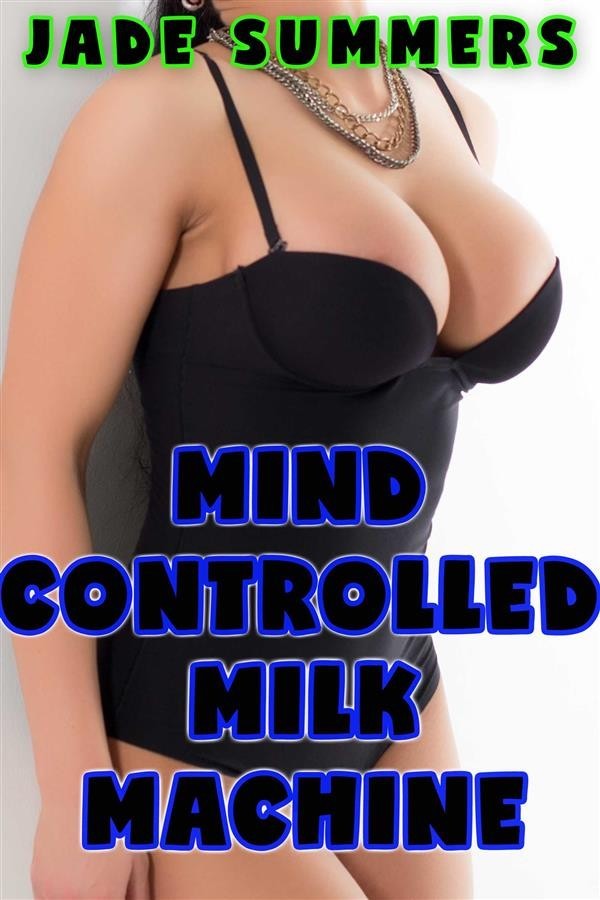 Laura's breasts won't stop growing. She has grown out of all of her shirts and has just popped her last bra. She is at the end of her rope when she receives a mysterious text to meet someone. The text tells her that she knows where to go. She drives to the location in a hypnotic daze and when she gets there she is told by a group of men to remove her clothes and get on the stage. She knows it's wrong but also knows that she wants to do everything the men tell her to. She wants to let the men fuck her pussy and mouth and drink the milk that suddenly starts spurting out of her. Excerpt: "Please come in, Laura. We've been expecting you." I walked down the aisle and stopped when I was standing in front of them. "What am I doing here?" I asked "You're here for the performance," one of the men said matter of factly. "What performance?" I asked as I looked around at the group of men. They were all in black suits and stared at me intently. "The performance that you are going to give us," the man said with a smile. "Please remove your clothes and get up on the stage, Laura." I stared at the man for a moment. Part of me was confused. I didn't understand what made him think that I would take my clothes off in front of a group of strangers. I was about to tell him that he was crazy, but another part of me stopped those words from coming out of my mouth. That part wanted to do exactly what he told me to do. I slowly reached up and removed the flannel shirt while the man who spoke to me watched. Without looking away from his eyes, I threw the shirt onto one of the theater chairs then I kicked off my shoes and pull down my pants. The men all watched me intently as I pulled the bathing suit straps down off my shoulders. Then one after the other my enormous breasts popped out, quivering and jiggling as the bathing suit fabric released them. I pulled the bathing suit all the way down and threw it on top of my pile of clothes. The men all applauded quietly and smiled as I stood in front of them, completely naked with my enormous breasts jutting out in front of me. My nipples were harder and larger than they had ever been before.