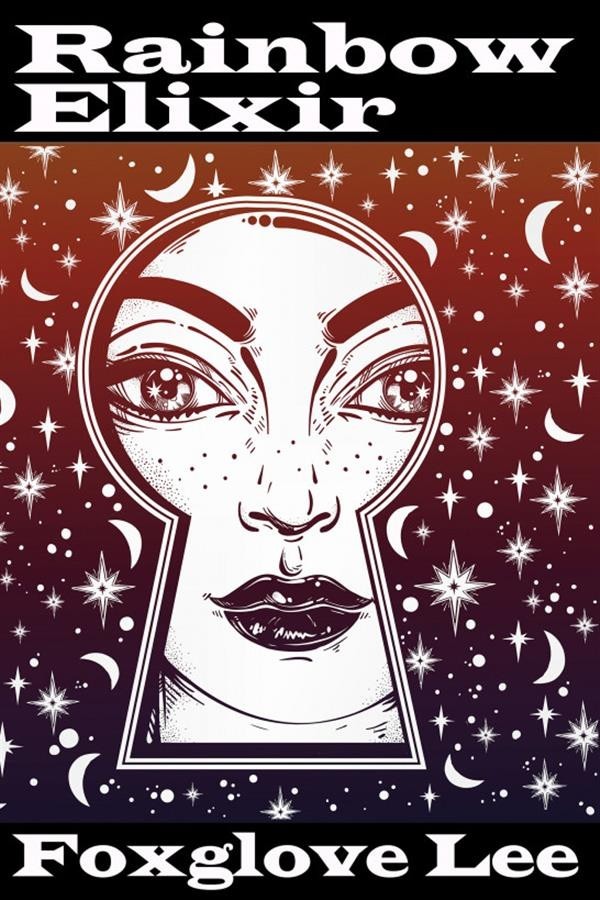 What do Nirvana, show tunes, and an alternate universe have in common? They’re all featured in Rainbow Elixir, a new anthology of authentic queer fiction for teens.

GAYBOY (AND PLAID ALL OVER): Marco’s a gay stereotype. He loves show tunes, writes fan mail to actors he’s got a crush on, even skips school with his best friend Anna to catch their favourite musical, Forever Plaid. Anna’s happy to have a gay best friend, but here’s the thing: Marco isn’t gay—he’s bisexual. What will it take to convince her?

YOU CAN NEVER GO HOME AGAIN: What if you came home for Thanksgiving and your house had disappeared? The neighbours have no idea who you are. What happened to your family? How can you find them? And does anyone remember the way things used to be? Paranormal Genderqueer Young Adult Fiction.

TOP TEN WAYS TO DIE: When Jess’s dad dies unexpectedly, her world comes crashing down. The only good things left in life are her girlfriend Tara and Kurt Cobain’s tortured grunge sound. After a classmate attempts suicide, Jess's mom fears she’s obsessed with death and doesn’t want her hanging out with Tara or listening to Nirvana. What’s left for Jess in Hicksville if everything she loves is taken away?

Foxglove’s teen fiction has been called SPECTACULAR by Rainbow Reviews and UNFORGETTABLE by USA Today.