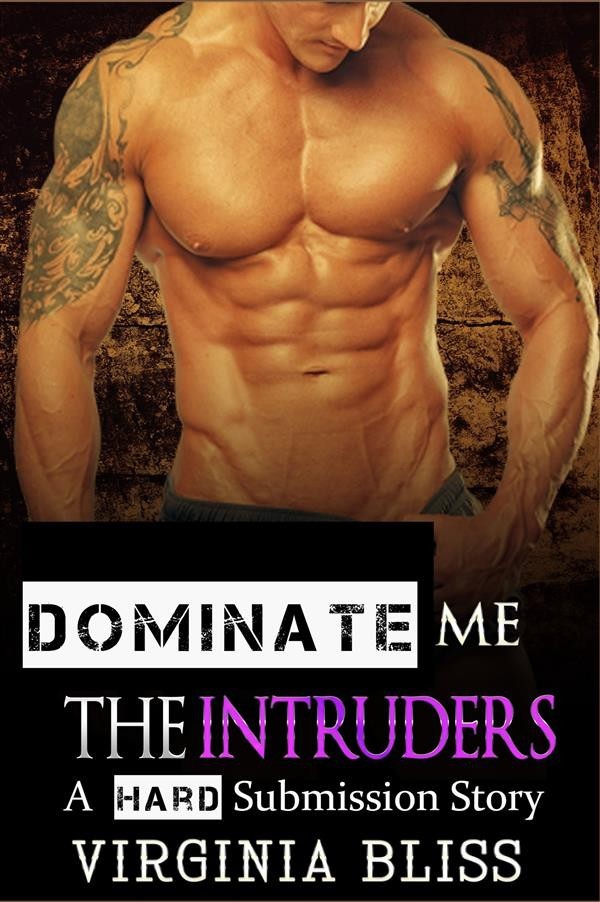 Jonathan and I hated Rebecca Daren. We all went to high school together, and she was the richest, most gorgeous girl there. Her father was on the board of education and her mother was a lawyer. They made sure that she never wanted for anything, and that everything in the world was handed to her on a silver platter. She never had to work a day in her life, and she had no problem flaunting it in front of everyone else in the school.

When we graduated, she had a free pass to one of the prep schools on the west school. Jonny and me? We went to a community den where all the other poor fools went. We had to pay for our own rent and food, so we worked full-time at some burger joint while we studied. We just couldn't keep up, and had to drop out. But Becky? Oh, she graduated, all right; graduated top of her class and became a doctor. We were forced to steal what we needed, while she lived in a four story in the suburbs of New York City. I couldn't afford a rat hole apartment in the Bronx, but she was living easy.

So when Jonny and I found out where she lived, we decided to... take some of that money she never needed. Maybe take a little more, too.