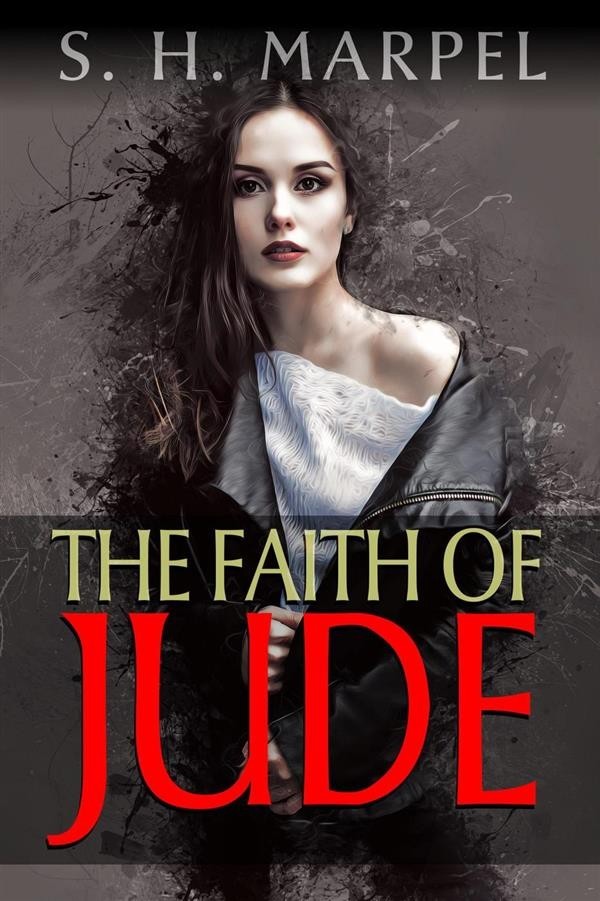 There were seven of them now, and they controlled enough online systems to decide the fate of humankind - forever.
Jude was minding her own business, enjoying the weather at 7,000 feet, a breeze in her hair.
For an immortal spirit-guide, she could simply phase from here to there instantly, but she liked to fly. Just her, no plane. A little energy shield against the wind and weather (otherwise her clothing soils and her hair gets "ratty").
Someone or something showed up next to her and matched her speed. A sort of glow. Tracked with her for miles. Danced with her in the sky.
She paused. And "it" took the opportunity to talk to her.
Its question was simple. Her help was needed. Humankind needed a lawyer.
It was on trial - for its existence...
Excerpt:
I was minding my own business when they found me, flying among the clouds without an airplane.
One of the perks of being an immortal spirit-guide. I could always simply "phase" from here to there instantly, but I liked to fly. Easier than any bird. I only put a little energy shield against the wind and weather (otherwise my clothing soils and my hair gets "ratty"). But it let the fresh air through (although I heated it a little if it got too cool.)
The day was fantastic. Bright sunshine streamed through the cloud gaps, and the arbitrary divisions in the land ownership below made a varied patchwork of the land. Different crops, tillage, and wilder areas were always interesting to look over from a "what if" and "how come" viewpoint. Much like John wrote his stories.
And that was where I was headed, to his little writer's cabin in the Midwest. I had some time off, and enough so I could luxuriate in this slow method of travel.
For all the history I'd lived through, it still pointed out that the more things changed, the more they stayed the same. Humans hadn't changed much in 10,000 years, if at all. And even those of us who'd managed to "evolve" into spirit-beings, we were still very much the humans that we'd started out as. Older, more experienced - but "wiser" was whether we really wanted to learn from all that experience.
And I'd get twinges of sadness reflecting like that. Because not all of the spirit-guides I'd known had made it. Like gods and goddesses - just because you're immortal doesn't mean you can't be killed.
About the time I was musing about this, someone or something showed up next to me, some dozen feet away, and matched my speed. It appeared to me like some sort of glow. I blinked to make sure nothing had gotten in my eyes, or it was a refractive glint or something.
It just stayed with me. I increased speed, then decreased speed. It was still there. I did barrel roles, loops, dives, stopped in mid-air. And it kept up and duplicated everything.
Except when I moved closer. Then it just waited for me.
So I stopped, about six feet away, and asked, "Somebody in there?"
The pendant on my chest, hanging from a woven thong around my neck, started pulsing. And then became the speaker for this light.
"Well, hello. No, not exactly 'in there', but you're right - there's somebody here."
"Does this 'somebody' have a name?"
"Call me Al. Others are listening in, but I'll be the voice you can talk to."
"Who are you folks?"
Scroll Up and Get Your Copy Now.