When God Laughs And Other Stories 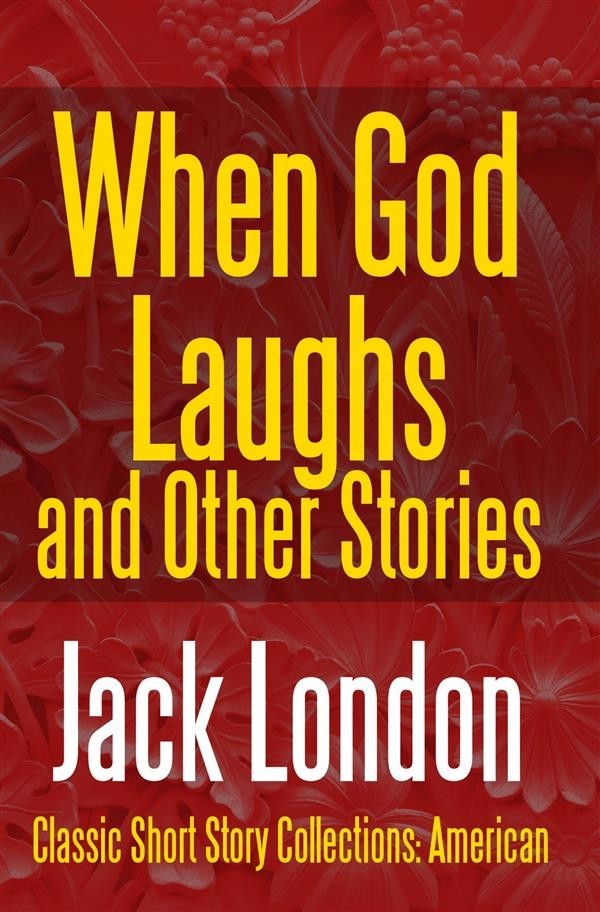 When God Laughs And Other Stories

Named after the first story about a couple that tries in vain to uphold an intensely idealistic romance against the erosions of time and the inconstancy of human nature the collection explores themes for which London became famous: the struggle for survival in the midst of hostile environments, human nature's most elemental drives, and worker abuse in industrialized society. In The Apostate his concerns with the working poor and his dislike of pre-union-era capitalism are evident in a grim story about a young man who is brutalized by the subhuman working conditions in a textile mill, yet achieves a kind of liberation in the end. London's fascination with primitive male characters is evident in Just Meat, a story of two thieves who plot each other's demise in a selfish grab for a hoard of recently stolen jewelry.

Here, in one volume first published in 1911, are a marvelous selection of Jack London's short fiction, including:

These outstanding stories--of the sea, of the land, of the ordinary people who work them--are examples of London at this passionate best.

Jack London (1876-1916), was an American author and a pioneer in the then-burgeoning world of commercial magazine fiction. He was one of the first Americans to make a lucrative career exclusively from writing. London was self-educated. He taught himself in the public library, mainly just by reading books. In 1898, he began struggling seriously to break into print, a struggle memorably described in his novel, Martin Eden (1909). Jack London was fortunate in the timing of his writing career. He started just as new printing technologies enabled lower-cost production of magazines. This resulted in a boom in popular magazines aimed at a wide public, and a strong market for short fiction. In 1900, he made $2,500 in writing, the equivalent of about $75,000 today. His career was well under way. Among his famous works are: Children of the Frost (1902), The Call of the Wild (1903), The Sea Wolf (1904), The Game (1905), White Fang (1906), The Road (1907), Before Adam (1907), Adventure (1911), and The Scarlet Plague (1912).

He was one of the most prolific American writers of the early 20th century, and remains one of the most beloved, but while his novels have remained continuously in print for a century, his short stories have been much harder to find.

"Jack London is at his best - that peculiar best which is inimitable... Nothing is more important to note, however, than the soundness of the psychology of all these stories. They are made out of the deep fibre of humanity. By command over such material does Jack London hold his place in our literature. By command over the knack of clearly flowing, acid-biting English that often takes rich color." - Boston Transcript