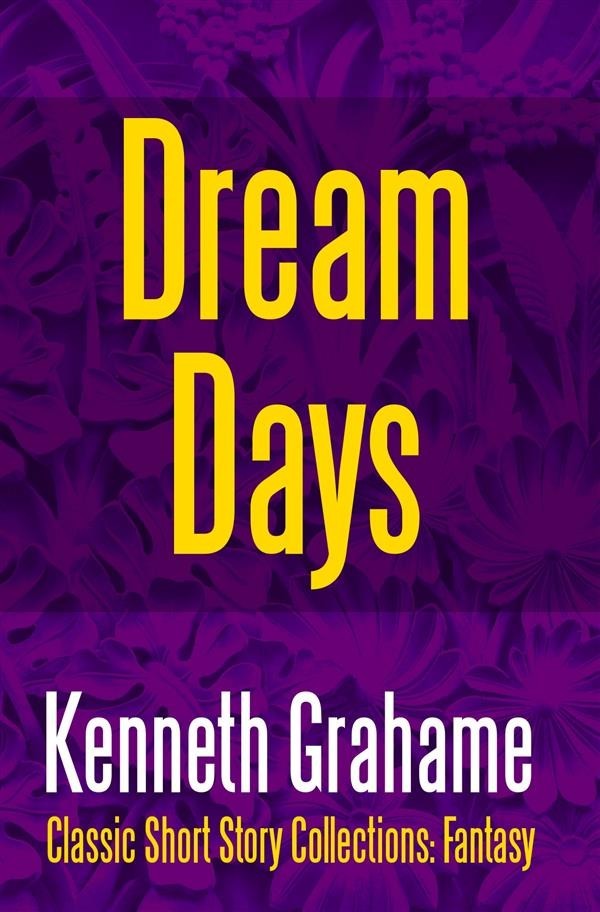 Dream Days is a collection of children's fiction and reminiscences of childhood written by Kenneth Grahame. A sequel to the 1895 collection The Golden Age (some of its selections feature the same family of five children), Dream Days was first published in 1898 under the imprint John Lane: The Bodley Head. The first six selections in the book had been previously published in periodicals of the day – in The Yellow Book and the New Review in Britain and in Scribner's Magazine in the U.S.The book is best known for its inclusion of Grahame's classic story "The Reluctant Dragon". Like its precursor volume, Dream Days received strong approval from the literary critics of the day. In the decades since, the book has perhaps suffered a reputation as a thinner and weaker sequel to The Golden Age—except for its single hit story. In one modern estimation, both books "paint a convincingly unsentimental picture of childhood, with the adults in these sketches totally out of touch with the real concerns of the young people around them, including their griefs and rages." As with The Golden Age, the first edition of Dream Days was un-illustrated; again like the prior volume, a subsequent edition of Dream Days was published with illustrations by Maxfield Parrish, also from John Lane. Lane's first intention was to print colour plates but he was not satisfied with the colour reproductions of Parrish's pictures. Instead Lane chose a new photogravure reproduction process that produced black-and-white results superior to the halftone images in the 1899 edition of The Golden Age. The Parrish-illustrated edition of Dream Days was issued in London and New York by The Bodley Head in 1902; it contained ten full-page illustrations (one for each of the eight selections plus frontispiece and title page) and six tailpieces. The quality of the images in Dream Days inspired Lane to issue a matching edition of The Golden Age, with improved photogravure plates, in 1904. (from Wikipedia) Kenneth Grahame (8 March 1859 – 6 July 1932) was a Scottish writer, most famous for The Wind in the Willows (1908), one of the classics of children's literature. He also wrote The Reluctant Dragon; both books were later adapted into Disney films, which are The Adventures of Ichabod and Mr. Toad and The Reluctant Dragon. While still a young man in his 20s, Grahame began to publish light stories in London periodicals such as the St. James Gazette. Some of these stories were collected and published as Pagan Papers in 1893, and, two years later, The Golden Age. These were followed by Dream Days in 1898, which contains The Reluctant Dragon. There is a ten-year gap between Grahame's penultimate book and the publication of his triumph, The Wind in the Willows. During this decade, Grahame became a father. The wayward, headstrong nature he saw in his little son Alastair he transformed into the swaggering Mr. Toad, one of its four principal characters. The character in the book known as Ratty was inspired by his good friend, and writer, Sir Arthur Quiller-Couch. Grahame mentions this in a signed copy he gave to Quiller-Couch's daughter, Foy Felicia. Despite its success, he never attempted a sequel. The book is still widely enjoyed by adults and children today, also in films, while Toad remains one of the most celebrated and beloved characters. (Wikipedia)