The Mirror of Kong Ho 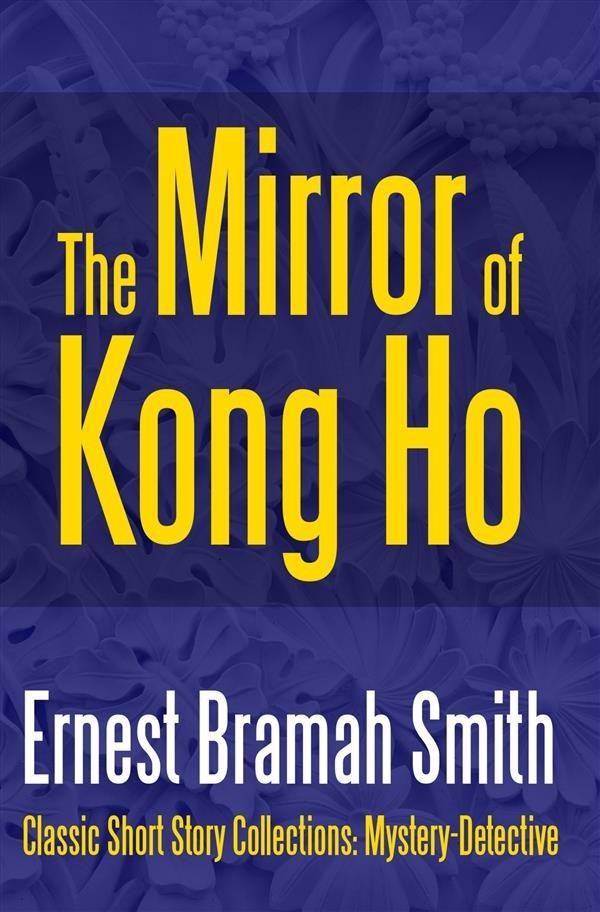 The Mirror of Kong Ho

A lively and amusing collection of letters on western living written by Kong Ho, a Chinese gentleman. These addressed to his homeland, refer to the Westerners in London as barbarians and many of the aids to life in our society give Kong Ho endless food for thought. These are things such as the motor car and the piano; unknown in China at this time. Excerpt: ESTIMABLE BARBARIAN,—Your opportune suggestion that I should permit the letters, wherein I have described with undeviating fidelity the customs and manner of behaving of your accomplished race, to be set forth in the form of printed leaves for all to behold, is doubtless gracefully-intentioned, and this person will raise no barrier of dissent against it. In this he is inspired by the benevolent hope that his immature compositions may to one extent become a model and a by-word to those who in turn visit his own land of Fragrant Purity; for with exacting care he has set down no detail that has not come under his direct observation (although it is not to be denied that here or there he may, perchance, have misunderstood an involved allusion or failed to grasp the inner significance of an act), so that Impartiality necessarily sways his brush, and Truth lurks within his inkpot. In an entirely contrary manner some, who of recent years have gratified us with their magnanimous presence, have returned to their own countries not only with the internal fittings of many of our palaces (which, being for the most part of a replaceable nature, need be only trivially referred to, the incident, indeed, being generally regarded as a most cordial and pressing variety of foreign politeness), but also—in the lack of highly-spiced actuality—with subtly-imagined and truly objectionable instances. These calumnies they have not hesitated to commit to the form of printed books, which, falling into the hands of the ignorant and undiscriminating, may even suggest to their ill-balanced minds a doubt whether we of the Celestial Empire really are the wisest, bravest, purest, and most enlightened people in existence. As a parting, it only remains to be said that, in order to maintain unimpaired the quaint-sounding brevity and archaic construction of your prepossessing language, I have engraved most of the remarks upon the receptive tablets of my mind as they were uttered. To one who can repeat the Five Classics without stumbling this is a contemptible achievement. Let it be an imposed obligation, therefore, that you retain these portions unchanged as a test and a proof to all who may read. Of my own deficient words, I can only in truest courtesy maintain that any alteration must of necessity make them less offensively commonplace than at present they are. The Sign and immutable Thumb-mark of, Kong Ho By a sure hand to the House of one Ernest Bramah. - - - - Ernest Bramah Smith (1868-1942) was an English author of considerable repute in his day. We now know that Bramah, whose real name was Smith, was a man of erudition and prescience with a unique style of writing that has never been copied. Among his most famous works are: Four Max Carrados Detective Stories (1914), Kai Lung's Golden Hours (1922), The Mirror of Kong Ho (1905) and The Wallet of Kai Lung (1900). In total Bramah published 21 books and numerous short stories and features. His humorous works were ranked with Jerome K Jerome, and W.W. Jacobs; his detective stories with Conan Doyle; his politico-science fiction with H.G. Wells and his supernatural stories with Algernon Blackwood. George Orwell acknowledged that Bramah's book What Might Have Been influenced his Nineteen Eighty-Four. He created the characters Kai Lung and Max Carrados. Bramah was a recluse who refused to allow his public even the slightest glimpse of his private life - secrecy perhaps only matched by E.W. Hornung, the creator of Raffles, and today, J.D. Salinger. Bramah also wrote political science fiction. What might Have Been, published in 1907 and republished as The Secret of the League in 1909), is an anti-socialist dystopia reflecting Bramah's conservative political views. It was acknowledged by George Orwell as a source for Nineteen Eighty-Four. Orwell credited it with giving a considerably accurate prediction of the rise of Fascism. At a time when the English Channel had yet to be crossed by an aeroplane, Bramah foresaw aerial express trains travelling at 10,000 feet, a nationwide wireless-telegraphy network, a proto-fax machine and a cypher typewriter similar to the German Enigma machine.[citation needed] In 1914, Bramah created Max Carrados, a blind detective. Given the outlandish idea that a blind man could be a detective, in the introduction to the second Carrados book The Eyes of Max Carrados Bramah compared his hero's achievements to those of real life blind people such as Nicholas Saunderson, Lucasian Professor of Mathematics at Cambridge, Blind Jack of Knaresborough the road builder, John Fielding the Bow Street Magistrate of whom it was said he could identify 3,000 thieves by their voices, and Helen Keller.