Hindu Tales From the Sanskrit 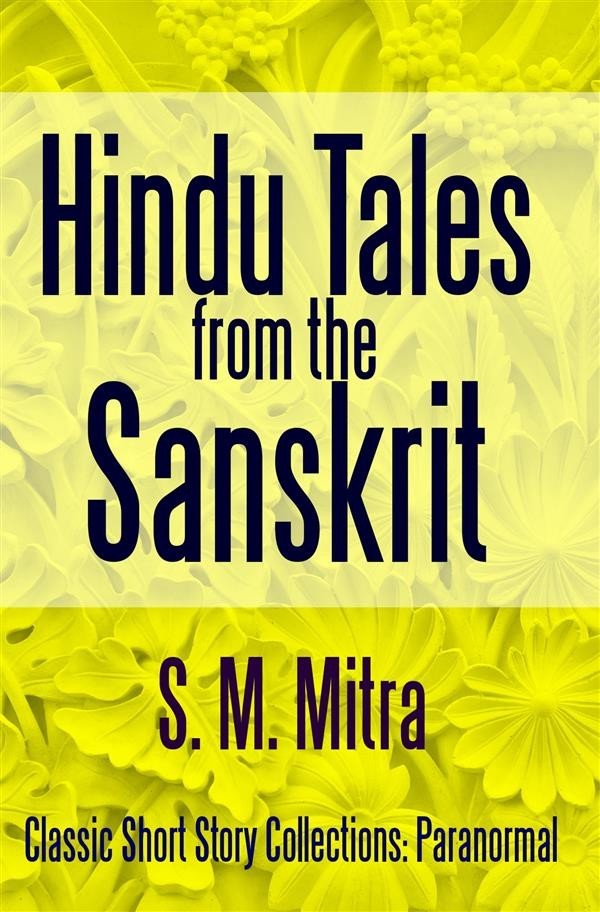 Hindu Tales From the Sanskrit

Delightful classic stories from ancient India. Includes questions after each chapter to enhance understanding and help readers apply the lessons learned. Hindu mythology is large body of traditional narratives related to Hinduism as contained in Sanskrit literature Ancient Tamil literature several other works, most notably the Bhagavata Purana, claiming the status of a Fifth Veda and other religious regional literature of South Asia. As such, it is a subset of mainstream Indian and Nepali culture. Rather than one consistent, monolithic structure, it is a range of diverse traditions, developed by different sects, people and philosophical schools, in different regions and at different times, which are not necessarily held by all Hindus to be literal accounts of historical events, but are taken to have deeper, often symbolic, meaning, and which have been given a complex range of interpretations. ** (Excerpt) Thanks to Mr. S. M. Mitra, the well-known Hindu psychologist and politician, who has done so much to draw more closely together the land of his birth and that of his adoption, I am able to bring within reach of English children a number of typical Hindu Tales, translated by him from the Sanskrit, some of them culled from the ancient classics of India, others from widely separated sources. The latter have hitherto been quite inaccessible to western students, as they are not yet embodied in literature, but have been transmitted orally from generation to generation for many centuries. These tales are not only of a kind to enchain the attention of children. They also illustrate well the close affinity between the two chief branches of the great Aryan race, and are of considerable ethical value, reflecting, as they do, the philosophy of self-realisation which lies at the root of Hindu culture. They have been used from time immemorial by the best teachers of India as a means of building up the personalities of the young and maintaining the efficiency of the adult. They serve in fact as text-books of the unique system of Mind-Training which has been in use in India from remote Vedic times, the root principle of which is as simple as it is effective. Hindu children become familiar at their mothers' knees with these stories, and are trained to answer questions on them, subtly chosen to suit their ages and call into action their mental faculties. Appealing to them as an amusing game, in which they vie with each other in trying to solve the problems presented for their consideration, the boys and girls, who are educated together till they are ten or twelve years old, early learn to concentrate their attention; whilst the simultaneous development of all their powers is encouraged and they are, imperceptibly to themselves led to control their thoughts and emotions from within, instead of having to obey orders which they do not understand from without. They realize indeed, whilst still in the nursery, the ideal suggested by the sage Vidura in the Mahabharata: "Seek to know thyself by means of thyself, keeping thy mind, intellect and senses, under control; for self is thy friend as it is also thy foe." About the Author: Siddha Mohana Mitra born in 1856 and died in 1925 Siddha Mohana Mitra was born in 1856 and died in 1925. He was of Hindu-Bengali origin and had lived in Hyderabad for a number of years. Mitra had been editor of the Deccan Post. From the begining of the twentieth century, Mitra wrote a number of books, published in London, on India. He was a regular contributor to the Asiatic Quarterly Review. He was a member of the Royal Asiatic Society and met a number of high-ranking Anglo-Indian officials. His book, Indian Problems, cited by Lord Curzon in a House of Lords debate in 1912 revealed Mitra's argument that the partition of Bengal had not had a detrimental effect on the region. George Birdwood wrote an introduction to this book, and encouraged Mitra to publish his work of fiction, Hindupore.