Stories of Ships and the Sea 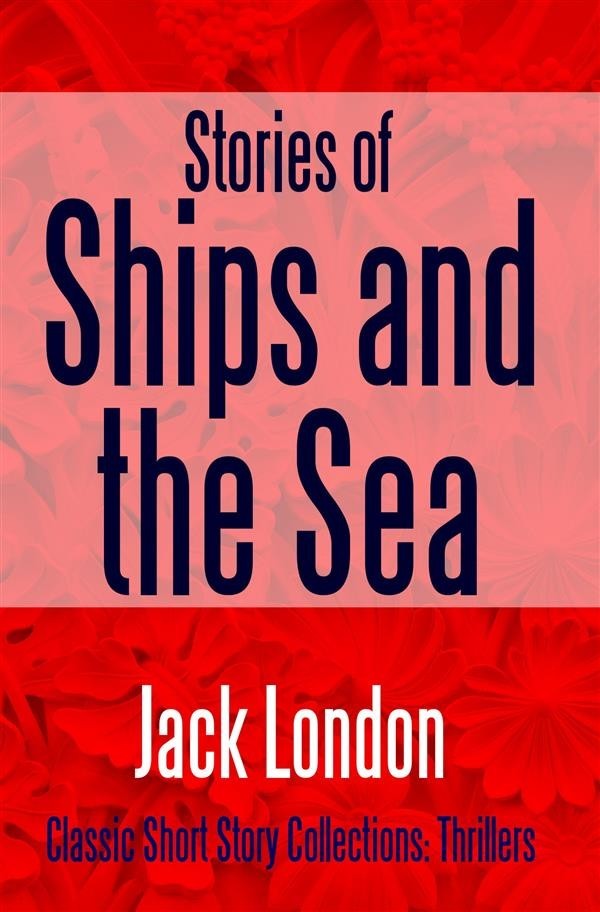 Stories of Ships and the Sea

A collection of Jack London sea stories. CHRIS FARRINGTON: ABLE SEAMAN (Excerpt) "If you vas in der old country ships, a liddle shaver like you vood pe only der boy, und you vood wait on der able seamen. Und ven der able seaman sing out, 'Boy, der water-jug!' you vood jump quick, like a shot, und bring der water-jug. Und ven der able seaman sing out, 'Boy, my boots!' you vood get der boots. Und you vood pe politeful, und say 'Yessir' und 'No sir.' But you pe in der American ship, and you t'ink you are so good as der able seamen. Chris, mine boy, I haf ben a sailorman for twenty-two years, und do you t'ink you are so good as me? I vas a sailorman pefore you vas borned, und I knot und reef und splice ven you play mit topstrings und fly kites." "But you are unfair, Emil!" cried Chris Farrington, his sensitive face flushed and hurt. He was a slender though strongly built young fellow of seventeen, with Yankee ancestry writ large all over him. "Dere you go vonce again!" the Swedish sailor exploded. "My name is Mister Johansen, und a kid of a boy like you call me 'Emil!' It vas insulting, und comes pecause of der American ship!" "But you call me 'Chris'!" the boy expostulated, reproachfully. "But you vas a boy." "Who does a man's work," Chris retorted. "And because I do a man's work I have as much right to call you by your first name as you me. We are all equals in this fo'castle, and you know it. When we signed for the voyage in San Francisco, we signed as sailors on the Sophie Sutherland and there was no difference made with any of us. Haven't I always done my work? Did I ever shirk? Did you or any other man ever have to take a wheel for me? Or a lookout? Or go aloft?" "Chris is right," interrupted a young English sailor. "No man has had to do a tap of his work yet. He signed as good as any of us and he's shown himself as good—" "Better!" broke in a Novia Scotia man. "Better than some of us! When we struck the sealing-grounds he turned out to be next to the best boat-steerer aboard. Only French Louis, who'd been at it for years, could beat him. I'm only a boat-puller, and you're only a boat-puller, too, Emil Johansen, for all your twenty-two years at sea. Why don't you become a boat-steerer?"... About Jack London: Jack London (1876-1916), was an American author and a pioneer in the then-burgeoning world of commercial magazine fiction. He was one of the first Americans to make a lucrative career exclusively from writing. London was self-educated. He taught himself in the public library, mainly just by reading books. In 1898, he began struggling seriously to break into print, a struggle memorably described in his novel, Martin Eden (1909). Jack London was fortunate in the timing of his writing career. He started just as new printing technologies enabled lower-cost production of magazines. This resulted in a boom in popular magazines aimed at a wide public, and a strong market for short fiction. In 1900, he made $2,500 in writing, the equivalent of about $75,000 today. His career was well under way. Among his famous works are: Children of the Frost (1902), The Call of the Wild (1903), The Sea Wolf (1904), The Game (1905), White Fang (1906), The Road (1907), Before Adam (1907), Adventure (1911), and The Scarlet Plague (1912).