The Mystery of the Sycamore 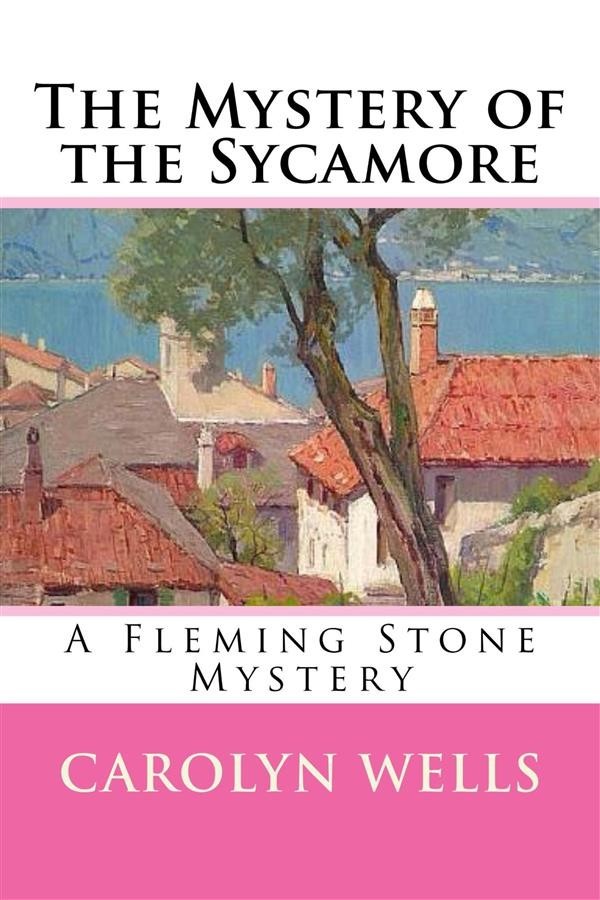 The Mystery of the Sycamore

Sam Appleby, the former Governor of Massachusetts, pays a weekend visit to Sycamore Ridge, the Connecticut estate of his old political rival Dan Wheeler. Appleby wants Wheeler’s support for his son Appleby JR who is running for Governor, but Wheeler is a hard sell. As tension escalates between the two men, a small fire erupts, causing a commotion. During the melee a gunshot rings out. When everyone returns to the study, Appleby is discovered dead in his chair, with a bullet through his heart.

Wheeler seems the obvious suspect, but as the police probe further it appears more than one member of the Sycamore Ridge household may have had a motive for murdering the ex-Governor. With not enough clues to proceed in their investigation, the local authorities call in master sleuth Fleming Stone and his sidekick Terence McGuire - or ‘Fibsy’ as he’s more commonly known - to solve … The Mystery of the Sycamore.