The Life of John Wesley Hardin 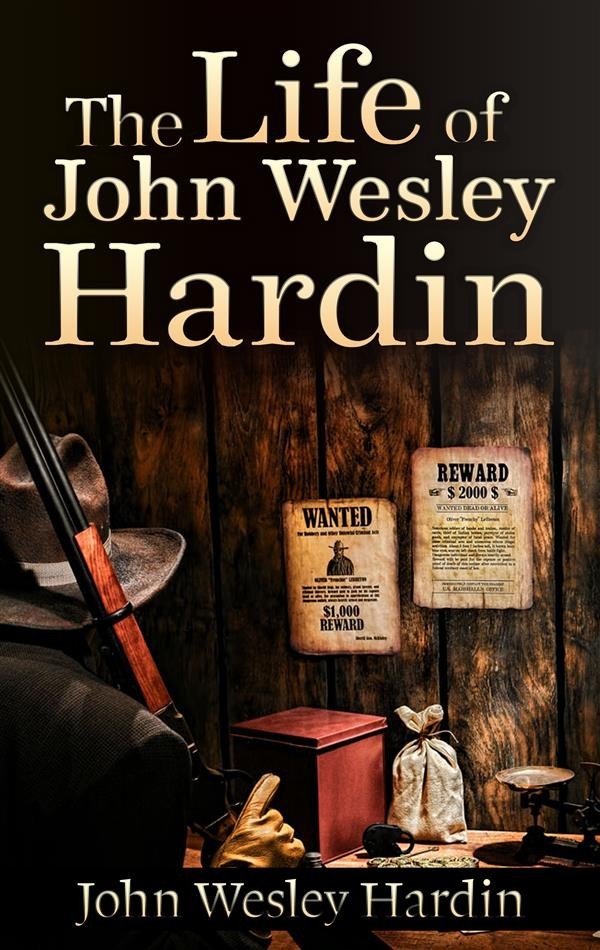 The Life of John Wesley Hardin

Gambler, gunslinger, folk hero to some, cold-blooded murderer to others, John Wesley Hardin or Wes Hardin as he was known, was one of America’s first celebrity outlaws. During the late 1860s and early 1870s the teenage Texan waged a one-man war of revenge for the South, relishing opportunities to unleash his 45 Colts at any hint of enmity, while simultaneously herding cattle, running racehorses, managing saloons, winning big at monte, seven up and practically any game of chance he could get in on. His eventual capture and trial was big news. The handsome young Hardin was paraded across the nation in an open wagon by law enforcement like the trophy he was, gaining him legions of admirers.

Hardin’s raw autobiography is a fascinating glimpse into the mind of a Reconstruction-era psychopath and offers a unique look at the fast-moving times from his singular perspective, which includes tense encounters with Wild Bill Hickok, colorful scenes in the Wild West boom town of Abilene and many close scrapes with Native Americans, Mexicans and, of course, the Texas Rangers and State Police.