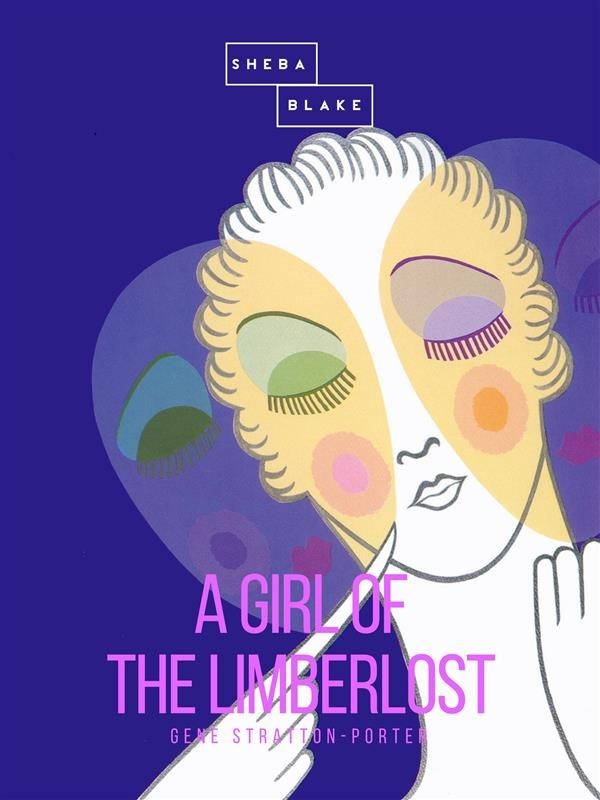 A Girl of the Limberlost, a novel by American writer and naturalist Gene Stratton-Porter. It is considered a classic of Indiana literature. It is the sequel to her earlier novel Freckles.

Patricia Raub (Senior Lecturer of American Studies at the University of Massachusetts Boston) notes that Stratton-Porter was "one of the most popular woman novelists of the era, who was known for her nature books and her editorials on McCall's 'Gene Stratton-Porter Page' as well as for her novels." Raub writes, "At the time of her death in 1924, more than ten million copies of her books had been sold – and four more books were published after her death."

The story takes place in Indiana, in and around the Limberlost Swamp. Even at the time, this impressive wetland region was being reduced by heavy logging, natural oil extraction and drainage for agriculture. (The swamp and forestland eventually ceased to exist, though projects since the 1990s have begun to restore a small part of it.)