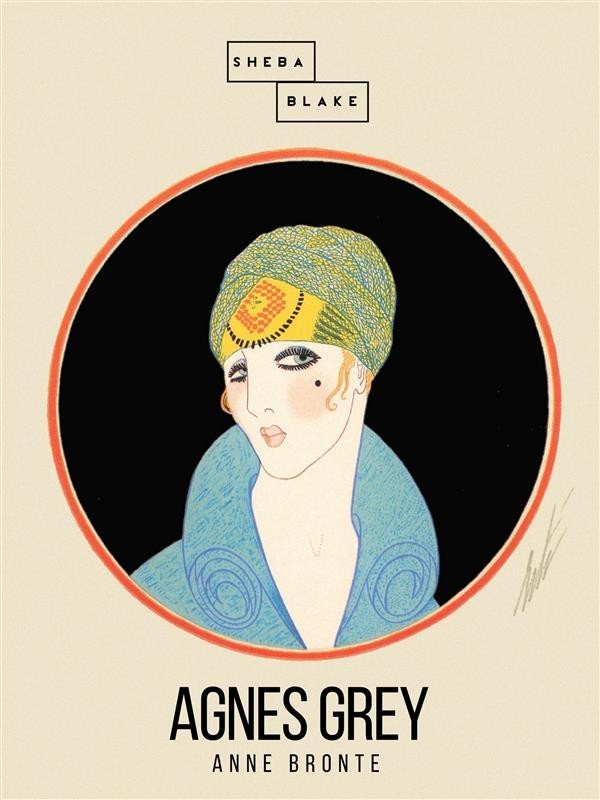 Agnes Grey is the debut novel of English author Anne Brontë. The novel follows Agnes Grey, a governess, as she works within families of the English gentry. Scholarship and comments by Anne's sister Charlotte Brontë suggest the novel is largely based on Anne Brontë's own experiences as a governess for five years. Like her sister Charlotte's novel Jane Eyre, it addresses what the precarious position of governess entailed and how it affected a young woman.

The choice of central character allows Anne to deal with issues of oppression and abuse of women and governesses, isolation and ideas of empathy. An additional theme is the fair treatment of animals. Agnes Grey also mimics some of the stylistic approaches of bildungsromans, employing ideas of personal growth and coming to age, but representing a character who in fact does not gain in virtue.

The Irish novelist George Moore praised Agnes Grey as "the most perfect prose narrative in English letters," and went so far as to compare Anne's prose to that of Jane Austen. Modern critics have made more subdued claims admiring Agnes Grey with a less overt praise of Brontë's work than Moore.

Agnes Grey is the daughter of Mr. Grey, a minister of modest means, and Mrs. Grey, a woman who left her wealthy family and married purely out of love. Mr. Grey tries to increase the family's financial standing, but the merchant he entrusts his money to dies in a wreck, and the lost investment plunges the family into debt.