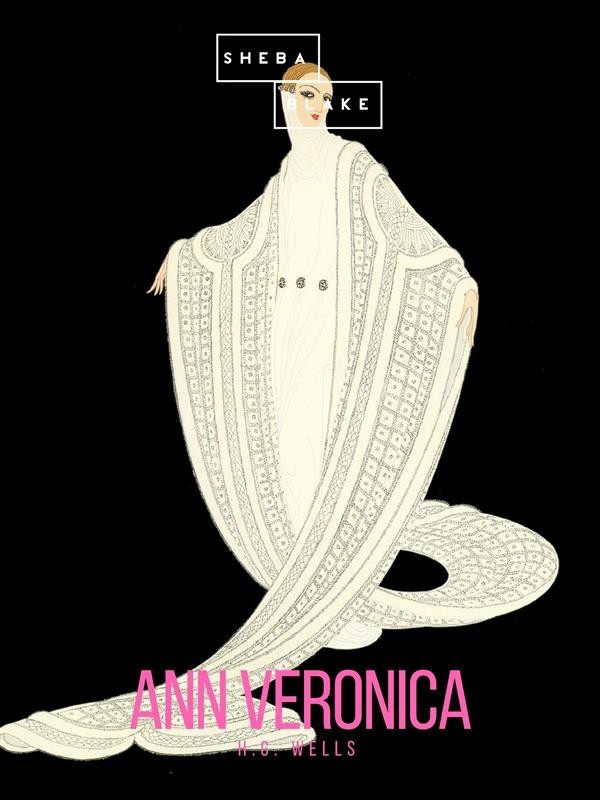 Ann Veronica is a New Woman novel by H.G. Wells.

Ann Veronica describes the rebellion of Ann Veronica Stanley, "a young lady of nearly two-and-twenty," against her middle-class father's stern patriarchal rule. The novel dramatizes the contemporary problem of the New Woman. It is set in Victorian era London and environs, except for an Alpine excursion. Ann Veronica offers vignettes of the Women's suffrage movement in Great Britain and features a chapter inspired by the 1908 attempt of suffragettes to storm Parliament.

Mr. Stanley forbids his adult daughter, a biology student at Tredgold Women's College and the youngest of his five children, to attend a fancy dress ball in London, causing a crisis. Ann Veronica is planning to attend the dance with friends of a down-at-heel artistic family living nearby and has been chafing at other restrictions imposed for no apparent reason on her. After her father resorts to force to stop her from attending the ball, she leaves her home in the fictional south London suburb of Morningside Park in order to live independently in an apartment "in a street near the Hampstead Road" in North London. Unable to find appropriate employment, she borrows forty pounds from Mr. Ramage, an older man, without realizing she is compromising herself.

With this money, Ann Veronica is able to devote herself to study in the biological laboratory of the Central Imperial College (a constituent college of London University) where she meets and falls in love with Capes, the laboratory's "demonstrator." But Mr. Ramage loses little time in trying to take advantage of the situation, precipitating a crisis. Distraught after Ramage tries to force himself on her, Ann Veronica temporarily abandons her studies and devotes herself to the cause of women's suffrage; she is arrested storming Parliament and spends a month in prison.