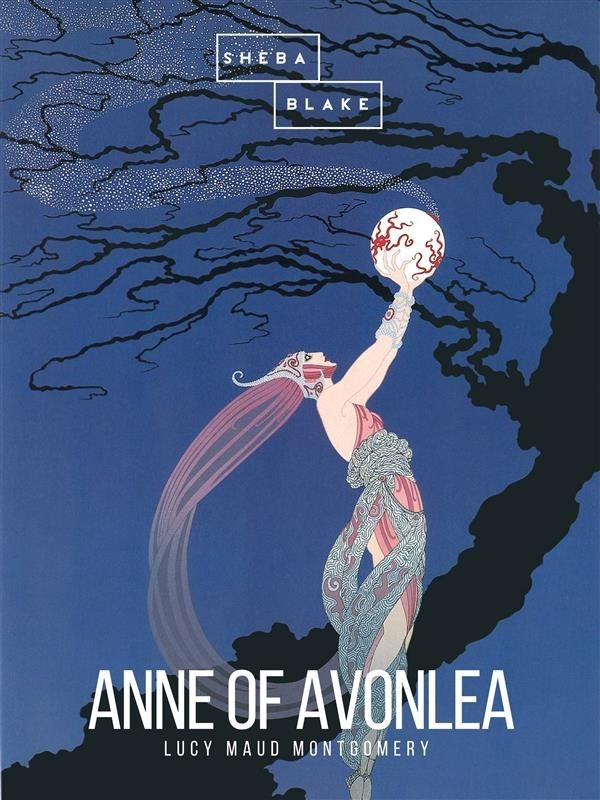 Anne of Avonlea is a novel by Lucy Maud Montgomery.

Anne is about to start her first term teaching at the Avonlea school, although she will still continue her studies at home with Gilbert, who is teaching at the nearby White Sands School. The book soon introduces Anne's new and problematic neighbor, Mr. Harrison, and his foul-mouthed parrot, as well as the twins, Davy and Dora. They are the children of Marilla's third cousin and she takes them in when their mother dies while their uncle is out of the country. Dora is a nice, well-behaved girl, somewhat boring in her perfect behaviour. Davy is Dora's exact opposite, much more of a handful and constantly getting into many scrapes. They are initially meant to stay only a short time, but the twins' uncle postpones his return to collect the twins and then eventually dies. Both Anne and Marilla are relieved (Marilla inwardly, of course) to know the twins will remain with them.

Other characters introduced are some of Anne's new pupils, such as Paul Irving, an American boy living with his grandmother in Avonlea while his widower father works in the States. He delights Anne with his imagination and whimsical ways, which are reminiscent of Anne's in her childhood. Later in the book, Anne and her friends meet Miss Lavendar Lewis, a sweet but lonely lady in her 40s who had been engaged to Paul's father 25 years before, but parted from him after a disagreement. At the end of the book, Mr. Irving returns and he and Miss Lavendar marry.

Anne discovers the delights and troubles of being a teacher, takes part in the raising of Davy and Dora, and organizes the A.V.I.S. (Avonlea Village Improvement Society) together with Gilbert, Diana, and Fred Wright, though their efforts to improve the town are not always successful. The Society takes up a subscription to repaint an old town hall, only to have the painter provide the wrong color of paint, turning the hall into a bright blue eyesore.