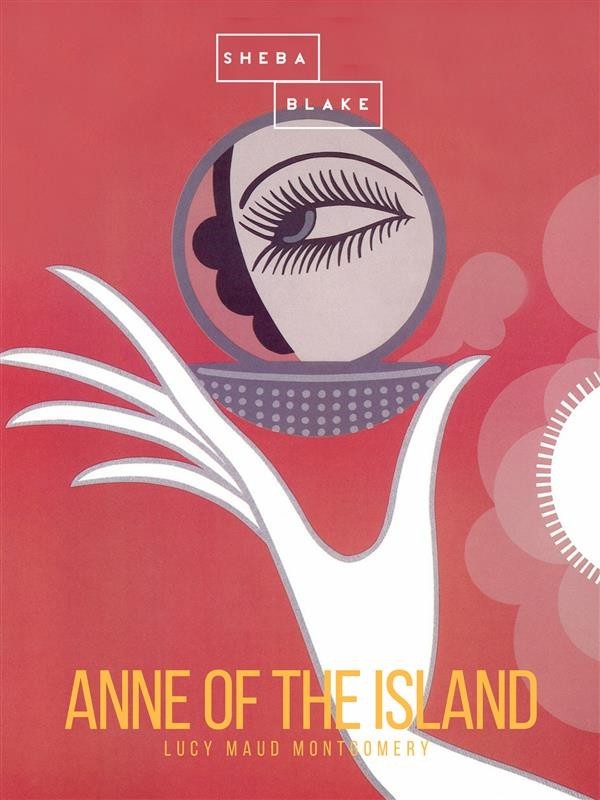 Anne of the Island is the third book in the Anne of Green Gables series, written by Lucy Maud Montgomery about Anne Shirley.

In the continuing story of Anne Shirley, Anne attends Redmond College in Kingsport, where she is studying for her BA.

Anne leaves Green Gables and her work as a teacher in Avonlea to pursue her original dream (which she gave up in Anne of Green Gables) of taking further education at Redmond College in Nova Scotia. Gilbert Blythe and Charlie Sloane enroll as well, as does Anne's friend from Queen's Academy, Priscilla Grant. During her first week of school, Anne befriends Philippa Gordon, a beautiful girl whose frivolous ways charm her. Philippa (Phil for short) also happens to be from Anne's birthplace in Bolingbroke, Nova Scotia.

The girls spend their first year in boardinghouses and decide to set up house thereafter in a lovely cottage called Patty's Place, near campus. The girls enter their second year at Redmond happily ensconced at Patty's Place, along with Queen's classmate Stella Maynard and her "Aunt Jimsie" (their chaperone), while life continues in Avonlea. Diana Barry becomes engaged to Fred Wright and Davy and Dora continue to keep Marilla busy.

Midway through their college years, Gilbert Blythe, who has always loved Anne, proposes to her but Anne rejects him; although she and Gilbert are very close, she holds sentimental fantasies about true love (all featuring a tall, dark, handsome, inscrutable hero) and does not recognize her true feelings for Gilbert. Gilbert leaves, his heart broken, and the two drift apart.