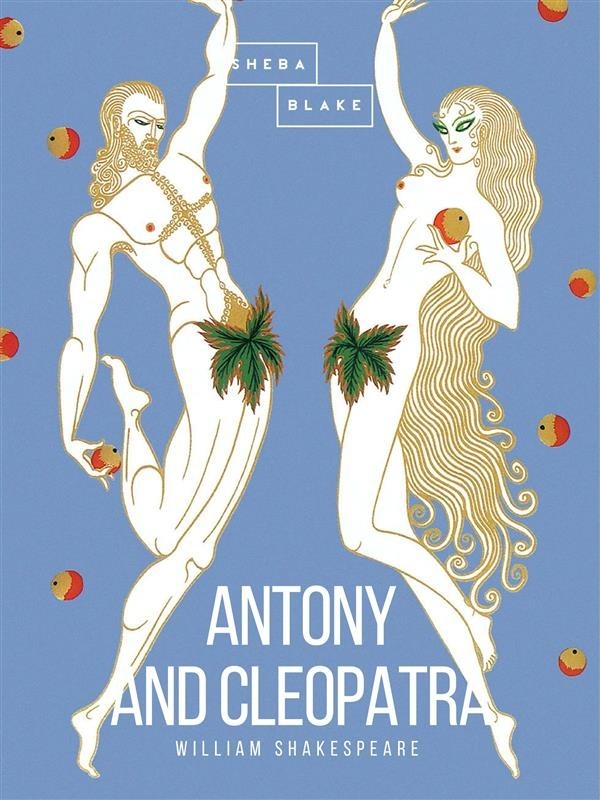 Antony and Cleopatra is a tragedy by William Shakespeare.

The plot is based on Thomas North's translation of Plutarch's Lives and follows the relationship between Cleopatra and Mark Antony from the time of the Sicilian revolt to Cleopatra's suicide during the Final War of the Roman Republic. The major antagonist is Octavius Caesar, one of Antony's fellow triumvirs of the Second Triumvirate and the first emperor of the Roman Empire. The tragedy is mainly set in Rome and Egypt, and is characterized by swift shifts in geographical location and linguistic register as it alternates between sensual, imaginative Alexandria and a more pragmatic, austere Rome.

Many consider Shakespeare's Cleopatra, whom Antony describes as having "infinite variety," as one of the most complex and fully developed female characters in the playwright's body of work. She is frequently vain and histrionic enough to provoke an audience almost to scorn; at the same time, Shakespeare invests her and Antony with tragic grandeur. These contradictory features have led to famously divided critical responses. It is difficult to classify Antony and Cleopatra as belonging to a single genre. It can be described as a history play (though it does not completely adhere to historical accounts), as a tragedy (though not completely in Aristotelian terms), as a comedy, as a romance, and according to some critics, e.g. McCarter, a problem play. All one can say with certainty is that it is a Roman play, even a sequel to another of Shakespeare's tragedies, Julius Caesar.