At the Villa Rose 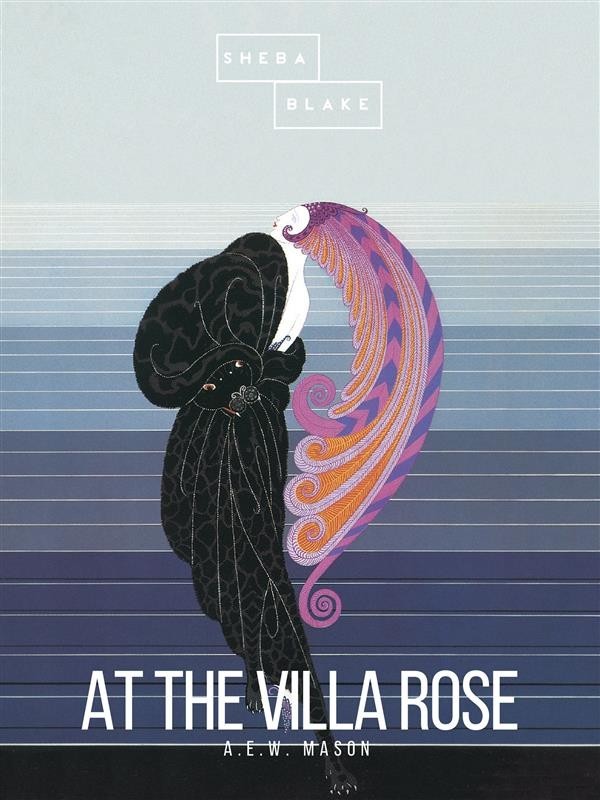 At the Villa Rose

At the Villa Rose is a detective novel by British writer A.E.W. Mason featuring his character Inspector Hanaud.

In Aix les Bains during the early 20th century, Celia Harland, a beautiful (of course) young English girl down on her luck is befriended by a rich widow, Madame Dauvray, an addict of "spiritualism", and stages seances for her benefactrix, while knowing full well that the supposed manifestations from the spirit world are entirely bogus. This set-up supplies the opportunity for a criminal gang master-minded by Madame Dauvray's maid, with their eyes on the widow's jewellery collection, to engineer an introduction for one of their number, Adele Tacé ("Rossignol") whose taunts of disbelief goad the old lady into allowing a seance to be held which, unsuspected by either Celia or her patron, will be the cover for murder and robbery.

The crux of the plot is that Celia, as medium, will be made their innocent victim, on whom suspicion is to be planted. By her professed scepticism, Adele manoeuvres the girl into consenting to be bound hand and foot and secured to a pillar during the performance, such that she is incapable of escaping or preventing Madame Dauvray's being strangled by an intruder in the course of the seance; and is thereafter abducted to Geneva, still trussed, gagged and helpless, with various clues being left behind to incriminate her as accomplice in the murder. Inspector Hanaud of the Paris Sûreté (in several of his novels, Mason's equivalent of Christie's Poirot) unravels the conspiracy and rescues Celia when on the brink of being drugged and dumped into Lake Geneva.