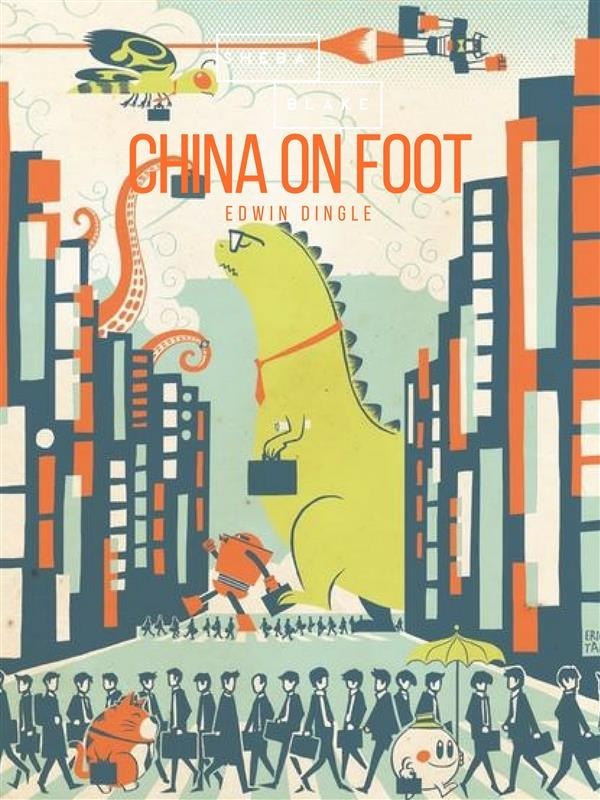 Edwin Dingle's book China on Foot details his trip through Hong Kong and Shanghai, and finally into Tibet, where he would be one of the first Westerners to enter a Tibetan Monastery. There he learned certain advanced spiritual forms of yogic breathing and meditation, which later inform his spiritual practices. Later Dingle would change his name (who wouldn't?) to "Ding Le Mei," which was given to him by his spiritual guide in Tibet.

This book is a recount of his trip through China in the early 1900s, and is good as a travelogue for that period: it's entertaining, has a solid amount of detail about cities and villages, contains elements of China's geography, politics, religion, native peoples, animals, and the difficulty of traveling through such unforgiving territory. Dingle falls into the category of gentleman explorers of China for whom the journey was far greater than the destination, preparation was minimal, and caution was ultimately thrown to the wind.